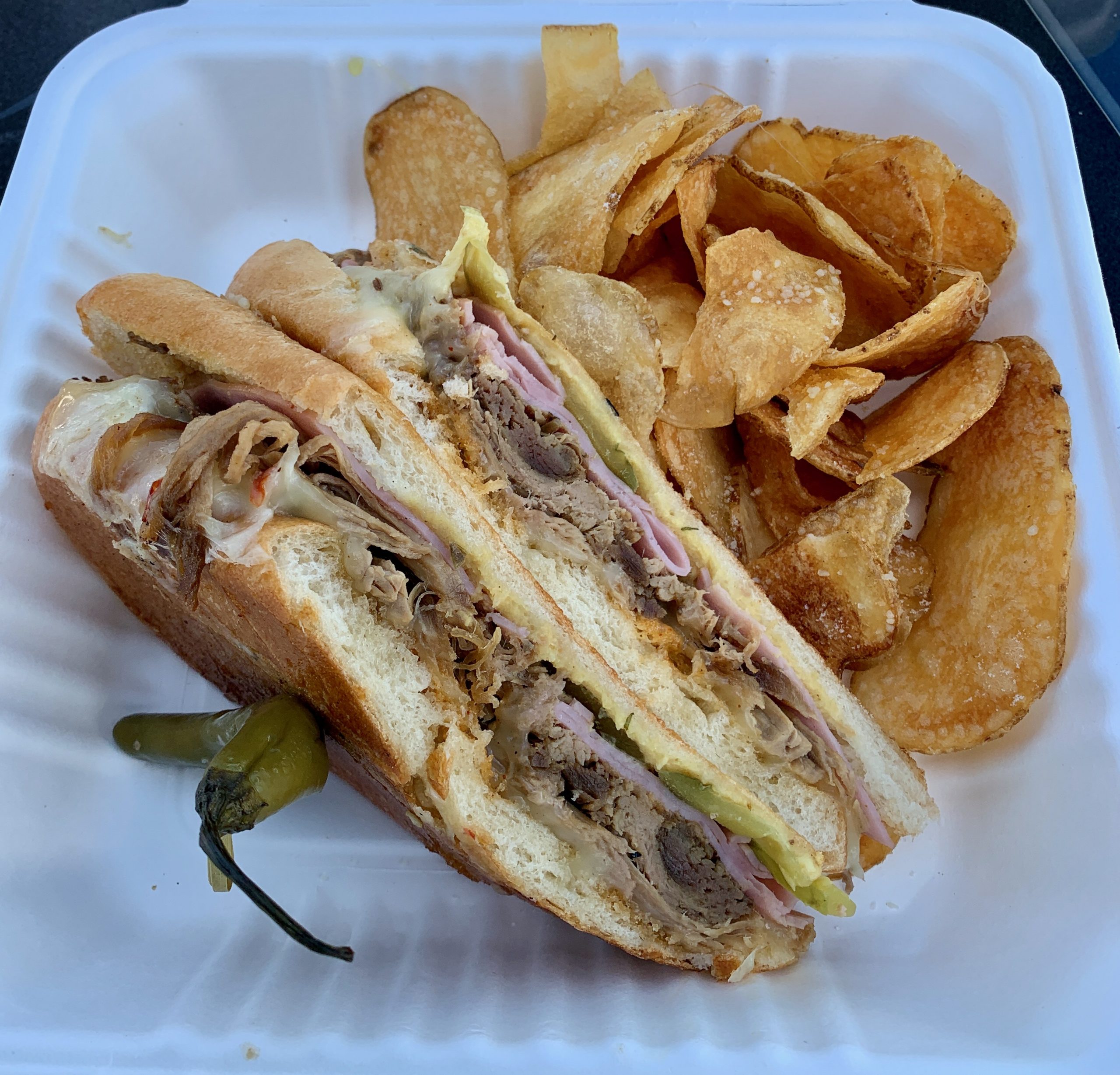 Restaurant Insider, which touts itself as “your source for restaurant news, trends, information, tools and conversation” has observed that one of the catalysts most instrumental in driving a changing culinary landscape are Generation Z (anyone born between 1997 and 2010) diners.  With a spending power of over $29 Billion, Gen Z diners make up a quarter of all the people going out to eat, accounting for 14.6 billion restaurant visits in 2018.  Gen Z is increasingly influencing restaurant industry trends, prompting savvy restaurateurs to take a real hard look at their current menus.

And just what do Gen Z diners want?  According to Technomic’s  2019 College & University Consumer Trend Report, “42 percent of Gen Z-ers want street food on the menu.”  Not just the street food more geriatrically-advanced citizens among us might think of, but food fashioned by the fusion of culinary cultures and ingredients.  Because Gen Z constitutes the most ethnically diverse of all generational cohorts, the traditional definition of “American” food is rapidly evolving, with ethnic tastes and foods becoming even more mainstream.  Gen Z wants—and expects—more mash-ups combining multiple ethnic influences, a blurring of lines between ethnic menus.

As we perused the menu at Street Food Sensations, I couldn’t help but think “this is the type of street food menu Gen Z diners would appreciate” followed by a quick rebuke of my own generation which wasn’t nearly as adventurous.  At first glance, the menu appears to be fairly typical of what has come to be defined as “Southwestern” cuisine, mostly a fusion of Mexican and New Mexican foods.  Upon further review, however, you’ll espy the culinary culture mash-up of Southwestern with Hawaiian, Southwestern with Korean, Southwestern with Cuban as well as inventive takes on American sandwich favorites.  Considering the background of owner-chef Lorenzo Garcia, it’s a menu that makes great sense.

Chef Garcia is a graduate of the Street Food Institute (SFI), a renowned incubator of street food talent.  SFI’s mission is “helping people realize the dream of owning and operating a successful food service business. Whether it’s served from a two-wheel cart, a pop-up booth or a full-blown kitchen on wheels, the street food revolution is well underway and it’s picking up speed at a phenomenal pace.” Street Food Sensations is at the forefront of that revolution, offering sophisticated, urban, stylish catering and consulting as well as operating a food pod at El Vado in the Old Town district.  Before launching in a brick-and-mortar venue, Street Food Sensations operated for several years as a food truck (that’s mobile kitchen to you, Bob).

In his 2020 book “American Taco,” Texas Monthly’s “taco editor” José R. Ralat posits the “Abuelita Principle” to explain the quest for “authenticity” when it comes to tacos in the United States. Essentially, Americans have been known to decry as “inauthentic” any taco that wasn’t made the way their abuelita made them. To everyone who chants “fake taco” or “cultural appropriation,” I have four words: Hawaiian style pork taco (pulled pork braised in La Cumbre’s “A Slice of Heaven,” mixed cabbage, tropical Hawaiian salsa, honey-chipotle glaze, queso fresco, local corn tortilla).  It’s just about as good a taco as you’ll have in Albuquerque, one of the stars of which is that tropical salsa (pineapple, red onion, tomato, cilantro).  This taco is about flavors coalescing into mouth-watering bites that accentuate a magical braised pork.

Another taco sure to transcend generations but which is undoubtedly a favorite of Generation Z is the Korean style pork taco (pulled pork braised in La Cumbre’s “A Slice of Heaven,” Korean style barbecue sauce, avocado-lime crema, Asian slaw, queso fresco, local white corn tortilla).  Reading “Korean style barbecue sauce,” we expected something like the stereotypical sweet bulgogi marinade, but instead were rewarded with a more complex, less sweet sauce, slightly smoky sauce.  It married well with other ingredients, all of which were nestled snugly in a white corn tortilla with a pronounced corn flavor.  As with the Hawaiian style pork tacos, this taco was a wondrous vehicle for the braised pork, tender tendrils of porcine perfection.

In Albuquerque as in other metropolitan cities, the Cubano sandwich has become so mainstream as to warrant a ho-hum reaction when you see them on the menu.  Most are predictably good.  Few are life-altering.  Street Food Sensations’ rendition, the Spicy Cubano (pulled pork braised in La Cumbre’s “A Slice of Heaven,” applewood-smoked ham, pepperjack cheese, red chile mayo, habanero-infused pickle, Dijon mustard, Fano’s hoagie roll) has all the elements we love in a Cubano: pork and ham that aren’t of the pre-packaged cold-cuts variety, mustard and pickles with a personality and a hoagie roll that isn’t abrasive on the roof of your mouth.  It’s one of the very best we’ve had in New Mexico.

In a city that offers a surprising number of excellent to outstanding green chile Phillys, you can add to that pantheon of deliciousness, the New Mexico style Philly (sliced ribeye, tri-colored peppers, onions, smoked Provolone cheese, poblano aioli, local 505 green chile, toasted hoagie roll).  More than just about any green chile Philly we’ve had, this one bites back with a fiery piquancy even native New Mexicans can respect and flavors that tantalize and titillate your taste buds.  This is the type of sandwich that may inspire you to shut your eyes and relish in its deliciousness.  Both the Spicy Cubano and New Mexico style Philly are served with Parmesan-truffle potato chips.

My friend Howie “The Duke of Duke City” Kaibel, the charismatic Albuquerque Community Manager for Yelp observed that Street Food Sensations is about “The layers, man, the layers!” That’s layers of flavors, layers of complexity and layers of fusion–elements sure to win over Generation Z diners and those of us who envy their youth.