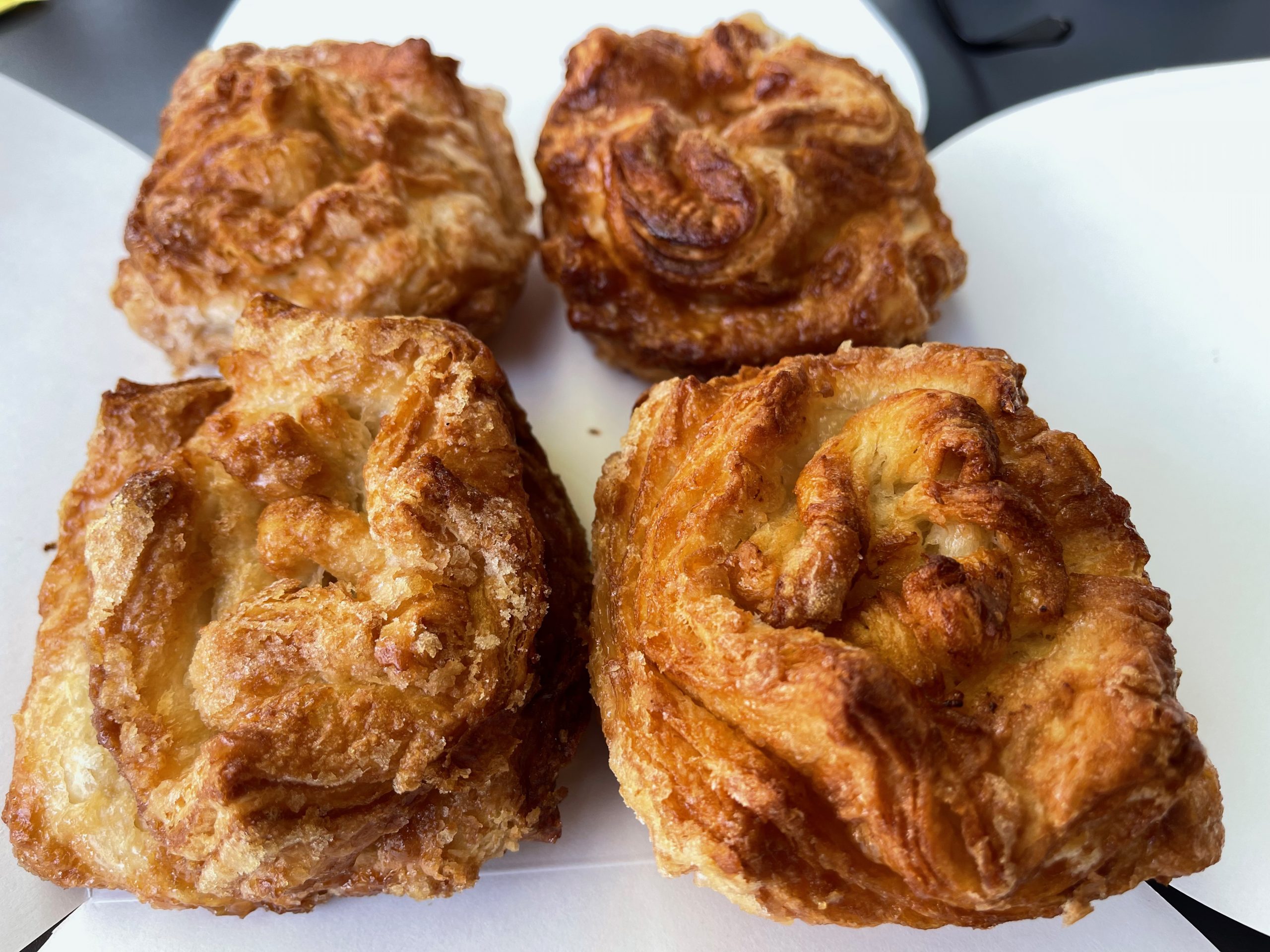 About fifteen years ago, Becky Mercuri, a highly-regarded food writer from upstate New York contacted me about a book she was working on to recognize the best breakfasts in every state.  I was already a huge fan of Becky’s writing so when she asked for my input on the best breakfast in New Mexico, I considered it a huge honor.  It didn’t take very long before Becky and I began a daily dialogue not only on food, but on virtually every topic under the son.  The more we shared with each other, the more our kindred interests revealed themselves.  We discovered so many mutual interests that it called to mind something Greek philosopher and polymath Aristotle once said: “A friend is a single soul dwelling in two bodies.”

During our fifteen year relationship, we’ve commiserated over the loss of beloved pets, shared humor others might find irreverent, debated culinary intelligence, pondered family drama and lambasted politicians (a lot of that, especially now). Becky has been my sounding board, confidant, uncredited editor and sometimes my conscience.  We don’t agree on everything, but can disagree with one another without regarding our difference of opinion as a personal affront.  For example, she loves In-N-Out Burgers and doesn’t see a point in gourmet toast while I’d prefer a slice of regular toast with butter over an In-N-Out Burger.

Back in 2018 during one of our many sessions of trying to solve all the world’s problems, Becky asked if I had heard of a pastry called a kouign-amann, a discovery she had only recently read about.  Though both of us have traveled extensively in France, neither of us ever made it to Brittany where kouign-amann originated.  The closest she made it was Strasbourg (nine hours away) while my visits to Calais got me about six hours away.  Though she’s quite an accomplished cook and baker, the recipe she uncovered appeared in the “Advanced” section of Dominque Ansel’s cookbook and she decided against attempting it (time not skill level being the consideration).

For her 39th birthday in 2020, I surprised my friend by having kouign-amann shipped to her from Les Madeleine’s Patisserie Cafe in Salt Lake City.  Because neither of us had ever tried them, we had no idea what to expect.  This was her reaction: “Anyway, you’re getting away with it (more or less) this time because I just ate an ENTIRE kouign-amann and I’m about to pass out. Much against my better judgement, I froze two that you sent me and feared they’d be horrible. Boy, did I luck out. It was even better than the day they arrived. So I thank you – best comfort food ever – even  if I do suffer all morning from devouring it like a rabid dog.”

With an endorsement like that, I felt a sense of redemption.  Like most of us blessed (cursed?) with the XY-chromosome pairing, I’m a notorious bad gift giver (just ask my Kim).  If the kouign-amann was as good as Becky described it, my Kim and I would someday have to visit Les Madeleine’s in Salt Lake City.  That someday was Tuesday, August 24th, 2021.  From the outside Les Madeleine’s hardly looks like the first bakery west of the Mississippi to offer the Breton pastry.  Step inside and you’ll probably still wonder how such a Lilliputian space could sate the kouign-amann cravings of the Salt Lake City area and ship this magnificent pastry all over the country.

Les Madeleine’s isn’t a one-trick pony, offering a variety of unique French macarons which became so popular that the bakery stopped baking its unique gourmet cupcakes.  Small as it it, Les Madeleine’s also offers breakfast and lunch menus.  From our vantage point on a shaded patio in front of the bakery, it appeared most patrons left the bakery toting unique folded pastry boxes, the type of which house four Kouign-Amman.  Guests at every other table on the patio all seemed to be enrapt at the rich, buttery, caramelized and heavenly pastry.

My Kim and I devoured four Kouign-Amann, relishing each and every bite while lamenting that it might be a long time before they find their way to a patisserie in New Mexico. The Kouign-Amann is flaky in the fashion of layered puff pastries.  What sets it apart from similar pastries (such as the cronut), is that it’s delightful crunchy and gooey at the same time with pronounced, heavenly notes of salted caramel.  Much as we enjoyed them, we should have stopped at one and left the other for later as Becky had done.  Gone are the days in which I could eat a dozen Kouign-Amann without flinching.

Only one thing would have made our visit to Les Madeleine’s Patisserie Cafe better.  That would have been sharing a Kouign-Amann with my friend Becky and saving two or six for later.