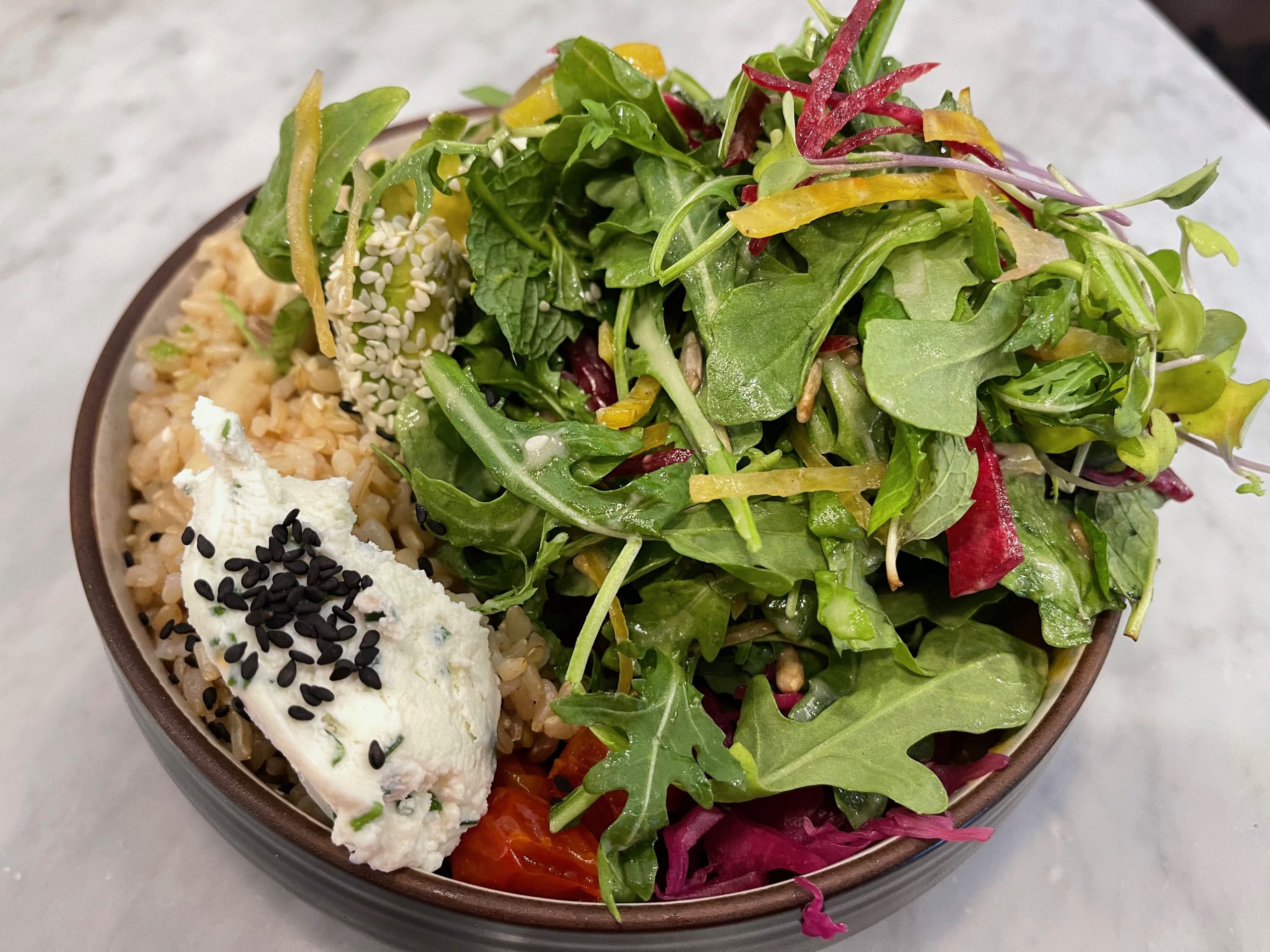 Park City consistently ranks as Utah’s most expensive place to live with a $1.4 million median home price (as of July, 2021).   Not bad for an old mining settlement which was in danger of becoming a ghost town until a group of miners pitched the idea of a ski resort in an effort to save their town.  That was the start of the world-class mountain resort town Park City has become.  In 2002, Deer Valley and Park City Mountain Resort, both in the immediate area, were official venues for the 2002 Olympic Winter Games.  For amateurs and professionals alike, Park City is a skier’s mecca, home to the largest ski resort in the United States.

Park City may well be known just as much for the Sundance Film Festival as it is for winter sports.  Every January, the town hosts the largest film festival in the United States with more than 50,000 celebrities, moviemakers and film enthusiasts descending on Park City.  Thanks to the Cabrona Virus, the 2022 Festival will take place both in person and online. If you’re wondering what contributions the Festival has made to cinematic history, check out the compilation of the 25 best Sundance Movies of all Time.

While winter sports and the Sundance Film Festival may be what Park City is best be known for, a burgeoning culinary scene has garnered significant recognition for its rich and diverse options.  Over 100 restaurants are packed into the picturesque small town, most ensconced in the lively Main Street where tourists and locals mingle.  You can find everything from high-end dining establishments to casual coffee shops and airy cafes, many of them being Dude-friendly.  Be wary, however, of crowd-sourced restaurant review sites which might have you believe virtually every restaurant in Park City isn’t especially customer-oriented.

We didn’t encounter any shortage of customer orientation and it wasn’t just because our debonair dachshund The Dude was dining with us.  The service staff at Harvest, a Main Street mainstay focused on food, coffee and people, was attentive and friendly.  Okay, so they loved The Dude more than they liked us, but who can blame them.  That food, coffee and people focus (primarily the food) is what drew us to Harvest whose rai·​son d’être goes beyond providing sustenance.  For Harvest, it’s “more than eating and drinking, and it’s bigger than taste and flavour. It’s about provenance, seasonality, creativity and connection.” How can you not love that?

Food & Wine described Harvest as a place to go “if you want to eat like an Australian surfer.”  That may sound antithetical to what you’d expect in a town which can thank snow sports for its rebirth once mining had died out.  Other than reading at least once a year about the great white sharks which seem to feast on surfers in Australia’s coast, we don’t know much about surfing in the “Land Down Under.”  Australian chef and owner Emma Worsley could probably have educated us about surfing Australia’s Gold Coast, but thankfully her focus is on food, coffee and people and not on pleasing the palate of great white sharks.

Palate-pleasing is certainly something at which Harvest excels with an all-day menu of dishes that can be enjoyed in a vegan, gluten-free or dairy-free forms.  Moreover, Harvest features a menu that proves healthy food can be absolutely delicious.  My Kim found that out courtesy of the Thai beef salad (flat iron steak, roasted garlic aioli, sugar snap peas, cucumber, cherry tomatoes, red onion, pickled daikon, bean sprouts, toasted cashews, chili lime dressing), which at first browse appears to be a mound of mixed greens and vegetables.  That’s just the top layer of one of the very best salads we’ve had in a long time.  The flat iron steak was prepared to perfection.  Maybe that’s an overused expression, but the steak was fat and sinew free, tender and absolutely delicious, a nice foil for the chili lime dressing.

Our genial server’s enthusiasm for the Buddha Bowl of Goodness (brown rice, butternut pumpkin puree, oven roasted tomatoes, fermented cabbage, pickled onions, snap peas, hard-boiled egg, herb ricotta, avocado, herb salad, seeds, miso ginger dressing) was so effusive that it’s a wonder that with just a little more effort she could have convinced me to order another one up front.  It’s not always an “everything but the kitchen sink” salad melds so many ingredients so well.  Rather than a melange of individual components, it became a cohesive whole with just a toss and a twirl of my fork.

There are a number of theories that attempt to explain the genesis of the term snickerdoodle.  Some make more sense than others, but the true origin of the term has probably been lost to history.  Whatever its origin may be, the snickerdoodle is one delicious cookie.  Made with eggs, sugar, cream of tartar, butter and flour then baked and rolled in cinnamon sugar, they are usually baked until crispy.  Harvest bakes them at lower heat for a softer cookie and serves them hot or cold, your choice.  They’re quite good.

In 2013, Park City was voted “Best Town Ever” by Outside Magazine.  With restaurants like Harvest, maybe someday Park City will  soon become as well known and highly regarded for its culinary scene as for its alpine sports and movie festival.