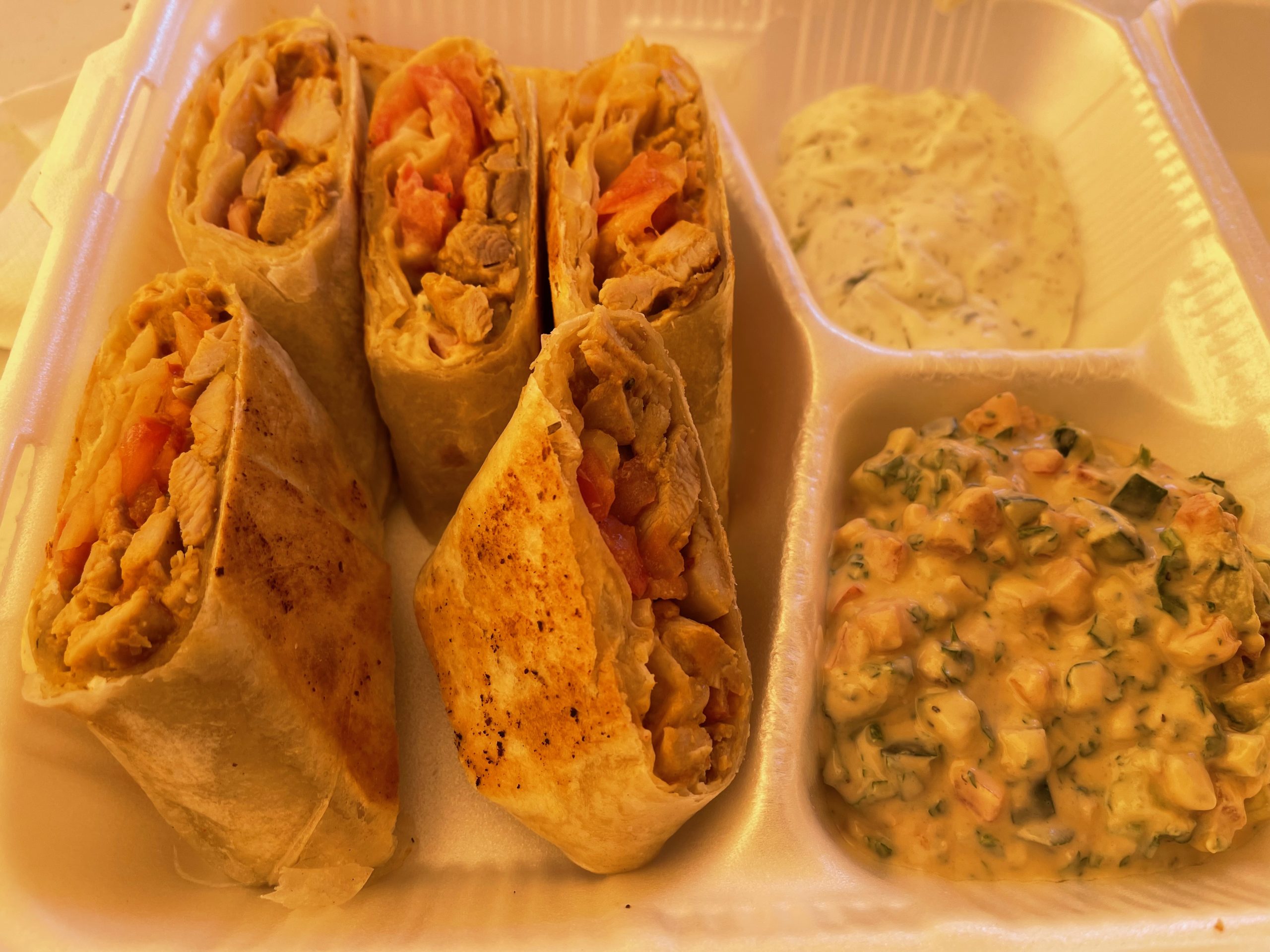 A few years ago if you told some of us we should follow a Mediterranean diet, we probably would have salivated at the prospect of having pizza and wine every day though we would have wondered how we could possibly lose weight on such an indulgent diet.  Today, the Mediterranean diet is widely recognized by dieticians as one of the most heart-healthy ways to eat.  Moreover, studies consistently show that a diet adhering to the principles of the traditional Mediterranean diet is one associated with longevity.

In truth there is no one standard Mediterranean diet.  In fact, the term is rather generic and is based on the traditional eating habits of the sixteen or so countries which border the Mediterranean Sea.  Because of differences in culture, agricultural production, ethnic background, religion, economy and geography, eating styles vary among those countries and even among regions within each country.  There are, however, some commonalities.

A Mediterranean-style diet typically includes olive oil as the primary source of fat; fruits, vegetables, bread and other grains, potatoes, beans, nuts and seeds in abundance; and only moderate amounts of dairy products, eggs, fish and poultry.  There is very little red meat in this diet and plant-based foods are only minimally processed.  Wine may be consumed in low to moderate amounts, usually with meals.  Instead of sweets, fruit is a common dessert.  Yeah, this is all well and good, but how do foods on a Mediterranean diet taste?

According to Tree of Life Nutrition, the food is delicious: “The Mediterranean Diet is abundant with herbs, good quality produce and time-honored recipes. You won’t be bored, or hungry because there is a whole new world of flavors!”  Rather than consult a nutrition or lifestyle website to learn more about Mediterranean cuisine, you can uncover Mediterranean flavors for yourself by visiting the Mediterranean Kitchen, a food truck so new to Albuquerque that it isn’t even on Yelp yet.

My friend Nader Khalil, who grew up in Egypt (one of the five African countries that border the Mediterranean), was raised on a Mediterranean diet and retains a svelte, well-sculpted physique and robust fitness in his early 40s.  Though he’s incorporated such American staples as an occasional burger or pizza into his diet, his favorite dishes are those he grew up eating.  Nader is an accomplished cook with very high standards…as I’m often reminded when I take him to a Mediterranean restaurant that doesn’t prepare his favorite dishes as well as he does at home.

When Nader recommended a Mediterranean restaurant to his colleagues on the UNM IT staff, I had every confidence that eatery would serve exceptional food.  It didn’t initially dawn on me that an eatery called the Mediterranean Kitchen would ply its  culinary art not in an upscale brick-and-mortar establishment, but within a food truck.  Considering the superb quality of cuisine from mobile kitchen conveyances, it shouldn’t have come as such a surprise that exceptional cuisine would be found on yet another phenomenal food truck.

The Mediterranean Kitchen stations itself on the northwest intersection of Yale and Lead on the expansive parking lot of the Tri H Convenience Store.  Despite its lime green color, this food truck is easy to miss.  One of the reasons is that a tent partially obscures your view.  That tent provides seating for several diners, offering a far better option than trying to eat in your car.  Besides, you’ll want to visit with the proprietor Ahmad Eotoom, a genial, perpetually smiling gentleman who loves to meet and feed guests.  He cares very much that all his guests enjoy his food

If everything on the Mediterranean diet tastes as good as what we enjoyed during our inaugural visit to the Mediterranean Kitchen, we’ll have to visit more often.  There wasn’t anything unfamiliar on the menu; everything was just uncommonly good.  That includes the hummus.  Just about the nicest thing English critic Jay Rayner ever said about hummus is “Their hummus is a reminder that it does not have to be the sort of thing you’d grout a bathroom with. It is what it should always be: a powerful garlicky condiment that forces you to ask for more hot, soft pitta bread.”  He wasn’t commenting about the Mediterranean Kitchen’s hummus, but the sentiment would have been the same.  This is an excellent hummus, some of the very best we’ve had with prominent garlic and sumac notes dancing on your taste buds with a lagoon of salsa at your beck and call.

Gyros with Tzatziki and Hot Sauce

Geo-politics have a tendency to ascribe a national identity to dishes such as falafel.  Though Israel may claim falafel as its national dish, the truth is falafel has become a global food.  Falafel easily one-ups geo-politics in that it unites those of us who enjoy it so much.  Rather than argue who invented falafel or who prepares it best, discussions should focus on its similarities across borders not its nuanced differences.  Let’s be honest; falafel is similar everywhere.  Mediterranean Kitchen’s version, too…and it’s absolutely delicious.

Similar to shawarma and al pastor meat, gyros were originally derived from the lamb-based doner kebab. Gyro comes from the Greek word “gheereezo,” which means to turn.  In this case what is being turned is a stacked rotating cone of thinly sliced meat, either lamb, pork, beef, or some combination thereof. As the tightly packed stack roasts upright, the layers meld together and the grill master shears off thin slices, which are nestled in a pita wrap with tomatoes, raw onions, parsley and tzatziki.  Though we didn’t espy a rotisserie, the lamb was moist, succulent and delicious as any we’ve had.

When an online competition invited respondents to submit their best two line story, a clever submission read: “Why should I  write two lines as a story when I have “shawarma and me” as a perfect two word story.”   Legions of savvy diners will agree that the pairing of themselves with shawarma is indeed a perfect two-word story.  The Mediterranean Kitchen’s chicken shawarma is perhaps the best we’ve had.  Wrapped within the cozy confines of a toasted pita wrap are moist, tender chicken cut into bite-sized pieces packed in tightly with chopped tomatoes and an incendiary salsa that brought tears to my Kim’s eyes.  Tears almost came to mine when I finished my last bite.  It was so, so, so good.

Dining at the Mediterranean Kitchen more often probably won’t give me a physique like my friend Nader, but it’ll certainly improve my disposition and keep me happy.