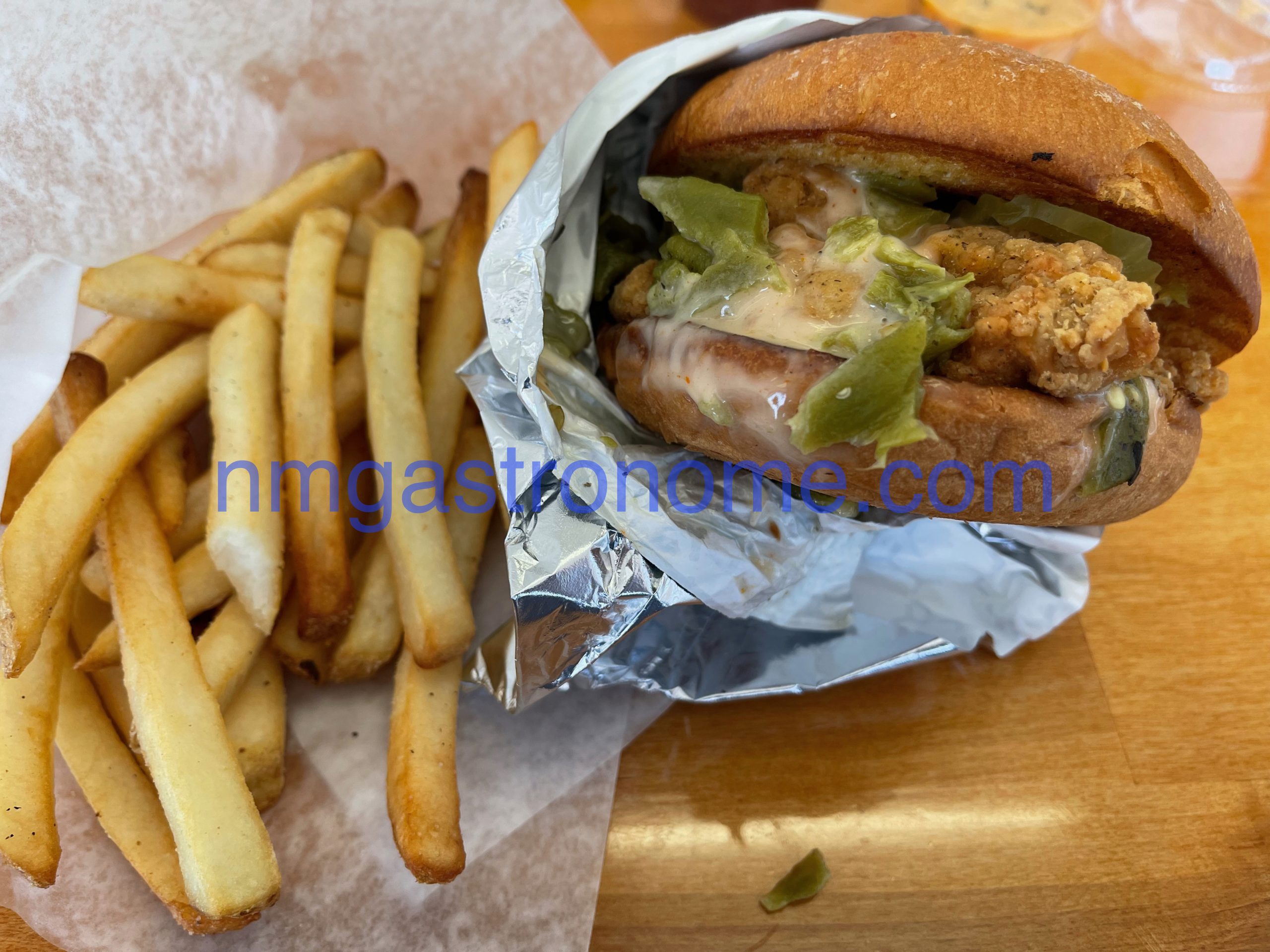 Perhaps the only good thing that came from the Cabrona Virus was that many of us get to work from home.  Otherwise, the cost of commuting to work in this “build back better” economy would probably approach our meager wages.  Though not commuting to work spares us from cashing in our 4.1Ks in order to purchase fuel for our gas guzzlers, there are still times when we have to drive somewhere.  Like when we have to visit Albertson’s or Smith’s to scour the half-empty shelves for luxury items such as baby formula.

With “Putin’s inflation” making gas virtually unaffordable, budget-conscious consumers are desperate for alternatives to the land yachts we drive.  We’re walking to the mailbox instead of backing the car out of the garage to drive to the mailbox a quarter-mile away.  We don’t visit our in-laws quite as often (some of us might see this as a bonus unless it results in extended visits from the mother-in-law).  We’ve curtailed driving four miles through a parking lot in search of a spot ten feet closer to the store.  It’s been rough!

So rough, in fact, that even the most dedicated sofa spuds among us have started to explore alternatives to the internal combustion engine.  So rough that some of us are planning a visit to The Kickstand Cafe–and not just for their decadent donuts.  Next door to the Kickstand Café and all those calorific delights  you can actually buy or rent a bike at Kickstand Cycles.  Since our current bikes have gone the way of the treadmill and are used solely to hang laundry, we need a bike that has more than three speeds.  We need a bike that will actually make us pedal and burn calories.

Aside from the delicious fare, one of the lesser known benefits of dining at The Kickstand Cafe is the ability to fuel up with one of the best sources of miles per gallon for cycling.  That “fuel” is the humble burrito (not that there’s anything humble about The Kickstand’s behemoth burrito).  I’m not trying to be funny here.  There’s actually scientific data that computes miles per gallon after fueling up with a burrito (and the “fuel” of which I speak has nothing to do with being propelled by breaking wind or the noxious emanations resultant from such ingredients as beans).

In an exploration of bicycle commuting on his “Heavy Civil, Big Data” website, Professional Engineer and technologist extraordinaire Scott Lecher actually figured out the “typical caloric expenditures per unit distance” juxtaposed against “fueling mechanisms of the internal combustion engine versus a human cycle operator.”  He explains “The bicycle is propelled by the human, who is fueled by food. In cases such as this where a transportation mode is powered by alternative fuels, the efficiency of the alternative energy source is typically converted to a miles per gallon equivalence.”

For his experiment, Scott picked the burrito because it’s “something that reasonably could be consumed while cycling.”  His conclusions (based on math that’s much too complicated for me) is that commuting by bike after consuming a burrito is the equivalent of 840.5481 miles per gallon.  Unless Brandon’s administration figures out how to tax commuting by bicycle, it certainly appears the fuel savings to be reaped could be significant.  (Maybe my Engineer friends Foodie Star and Captain Tuttle can provide a better explanation for the math than I possibly could.)

Should you be compelled to commute by bike, one great thing is that “fueling stations” are plentiful throughout the Albuquerque metropolitan area.  Yelp lists 24 pages (at ten per page) of restaurants which serve burritos to bikers and to those of us who consider biking cruel and unusual punishment.  Listed on the first page of the search results for the term “burrito” is ABQ Burrito, a relative newcomer which launched during the height of the Cabrona virus.  ABQ Burrito is also the second burrito listed in Yelp’s “top 10 best burritos in Albuquerque” page.

The space ABQ Burrito now occupies has been home to several successful restaurants over the years. Both Milly’s, and Mick’s Chile Fix have occupied the space (and still have a presence on Candelaria).  The restaurant has undergone a significant make-over.  Its cynosure–where your eyes are immediately drawn–is a giant photo mural of the city during the iconic Balloon Fiesta (captured by local photographer Brandon Morgan).  The patio includes picnic tables to accommodate those of us whose four-legged children appreciate al fresco dining with their pet humans.

True to its name, ABQ Burrito specializes in burritos.  Burritos for breakfast.  Burritos for lunch.  The menu also includes burgers and chicken sandwiches as well as salsa, queso, nachos and “breakfast bowls.”  The latter come with potato tots, scrambled eggs, Christmas queso and your choice of queso.  Those bowls sound like a great reason to get up early.  Also on the menu are churro donuts (which were not available during our visit).  Befitting its size, ABQ Burrito doesn’t have a huge menu, but it’s more important that the New Mexican food featured has plenty of personality.

Both the salsa and queso do.  Neither are complimentary nor is the portion size particularly large.  Crispy, low-in-salt chips are served in a plastic bag.  The salsa is unique in that it’s made with New Mexico green chile, not jalapeños (you might be surprised at how very few New Mexican restaurants don’t use jalapeños).  It doesn’t have as much piquancy as a salsa made with jalapeños, but hey it’s green chile.  That makes it uniquely New Mexican.  Green chile is also plentiful in the queso.

As we strolled in, we spoke with one of ABQ Burrito’s owners who was in the middle of lunch.  When we asked what she seemed to be enjoying so much, she raved about the chicken sandwich made with green chile and queso and served with fries.  That chicken sandwich was actually made with chicken tenders which we might not have noticed had two tenders not fallen off the sandwich and onto the fries.  A huge positive in using chicken tenders instead of a single breaded chicken is less breading and more chicken.  The queso and green chile give this chicken sandwich plenty of personality.

Predictably, my Kim ordered a carne adovada burrito but asked for “no additional chile.”  Usually there’s enough chile in the care itself without the entire burrito be smothered in additional chile.  That wasn’t the case with this burrito.  The carne was still tender with thin tendrils of porcine perfection so good, they would have been equally in place on a barbecue shredded pork.  ABQ Burrito’s burritos are constructed on large (probably twelve-inches around) tortillas.  That makes for a lot of fuel for any commute.

Note: It’s always been my goal for Gil’s Thrilling to be a refuge from all the negativity of politics, but it pains me so much to see my restaurant friends and readers so impacted by the consequences of poor decisions by elected leaders who don’t deliver on promises made. So, please forgive me if you find my bias showing.  I’ll try to do better.  By the way, when it comes to politics I’m an equal opportunity offender–not a shill for either party or ideology.