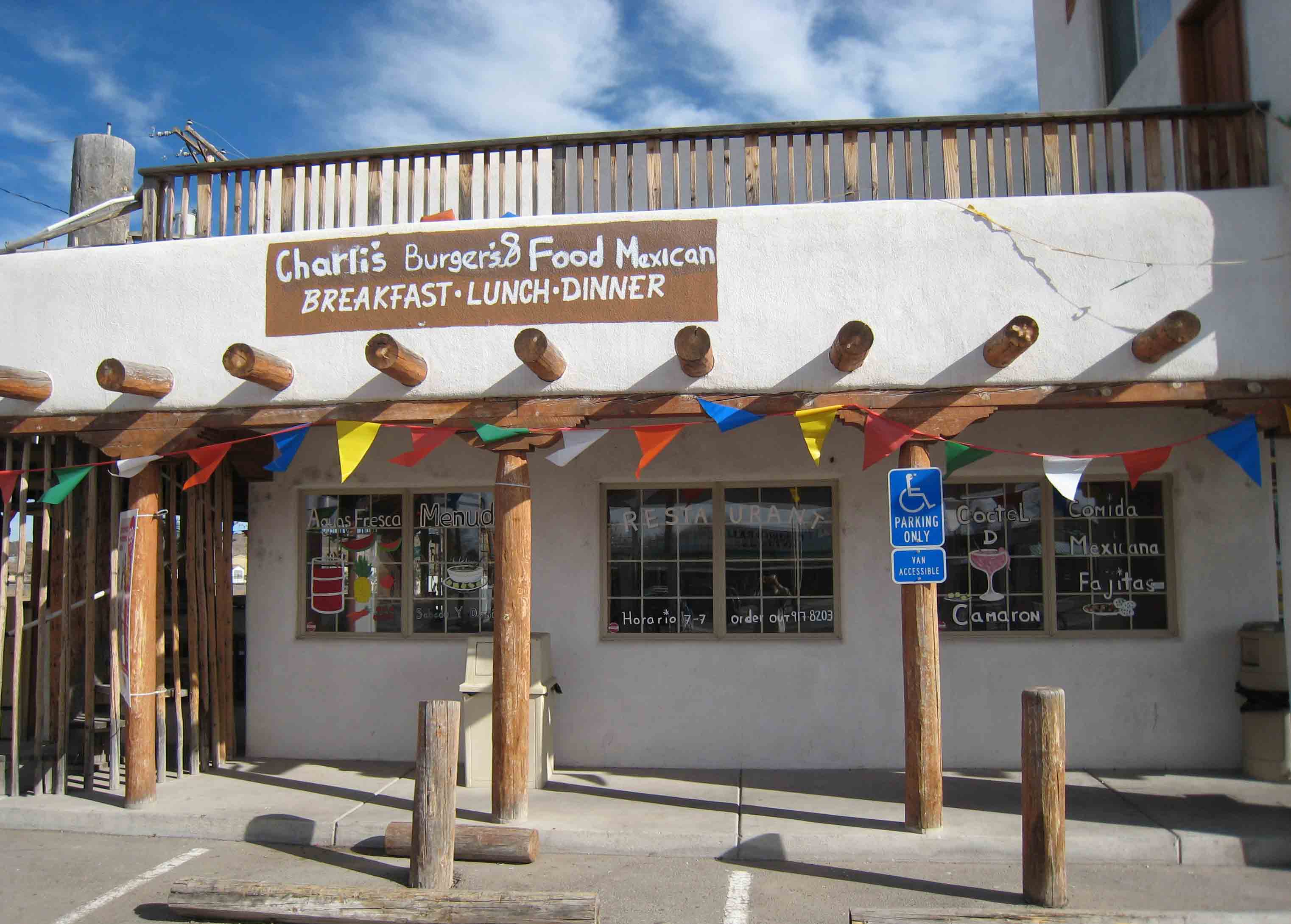 Ashley’s Convenience Store on the ill-fated corner of Camino del Pueblo and Avenida Bernalillo achieved the type of notoriety which will be forever associated with a tragedy visited all too often upon New Mexico’s streets.  In November, 2006, a driver already inebriated during a U.S. Airways flight, purchased alcohol at the convenience store before resuming his journey home and causing a tragic head-on collision that killed five members of a Las Vegas, New Mexico family.

Charlie Williamson, a long-time contractor and owner of the complex, had absolutely nothing to do with the tragedy but was–and this is not intended in any way to diminish the horrific loss of life–one of its victims, too.  His property’s reputation was sullied by a business enterprise perceived to be irresponsible.  The building threatened to fall into disuse and prospects were dim.

In September, 2007, the owners of the Bernalillo gas station attached to the convenience store re-opened the restaurant portion of the complex, a short-lived venture called American Cuisine.  About a year later, American Cuisine’s plain signage was replaced by an equally insipid sign indicating “Charli’s Burgers & Mexican Food” was the restaurant’s new tenant.

Rather than let the restaurant portion of his building fall into disuse, Charlie Williamson decided to run a restaurant himself on the complex he built and owns.  Charlie’s (this is the correct spelling despite the signage)  might never erase his building’s association with a dolorous tragedy (nothing ever can) but slowly and surely, guests are starting to visit with increased frequency.

The entrance to Charlie’s is through the convenience store.  The restaurant’s color palate is mostly monochromatic, a shockingly red color that looks as if it belongs on a John Nieto painting.  A hand-scrawled menu hangs on a wall to the left of the latilla-laden counter on which you place your order.  Charlie, an engaging gentleman who’s lost none of his Oklahoma accented twang, will wait on you himself.

The Mexican food part of the menu includes tacos, burritos, fajitas, quesadillas, taquitos, enchladas, menudo and many other favorites.  According to Charlie, the Mexican food has been the restaurant’s big draw, especially among the area’s Hispanic population.

Aguas frescas (fresh waters) are rotated daily and like many menu items, are made on the premises, not purchased from some vendor.  The aguas frescas include horchata (a rice milk beverage), sandia (watermelon), fresa (strawberry) and piña (pineapple).  The piña is a refreshing answer to any warm day.  Not too sweet, not too tart, it is the essence of fresh-squeezed pineapple chilled by crushed ice.

Charlie’s restaurant operating edict includes such terms as house-made, made-to-order, made from scratch, fresh and delicious.  He shops locally for fresh products.  That freshness shows in the green chile cheeseburger which is adorned with lettuce, tomato, pickles and a mildly piquant green chile sandwiched on a sesame seed bun.  Other items are available on the condiment bar.  This is a juicy burger–about three napkins worth–without being overly greasy.  Even though the beef patty isn’t hand-formed, it’s thick and well-seasoned.

If it’s been too long since you’ve had thick, perfectly salted and absolutely delicious hand-cut French fries, Charlie’s is a godsend.  These French fries are made from unpeeled potatoes cut into long, thick slices.  These are some of the best fries in the Duke City area.

A visit to Charlie’s may not be a cathartic, healing experience, but it does provide a good meal at a reasonable price served by an engaging entrepreneur who wants to restore his little corner of Bernalillo to the respectability it once had. 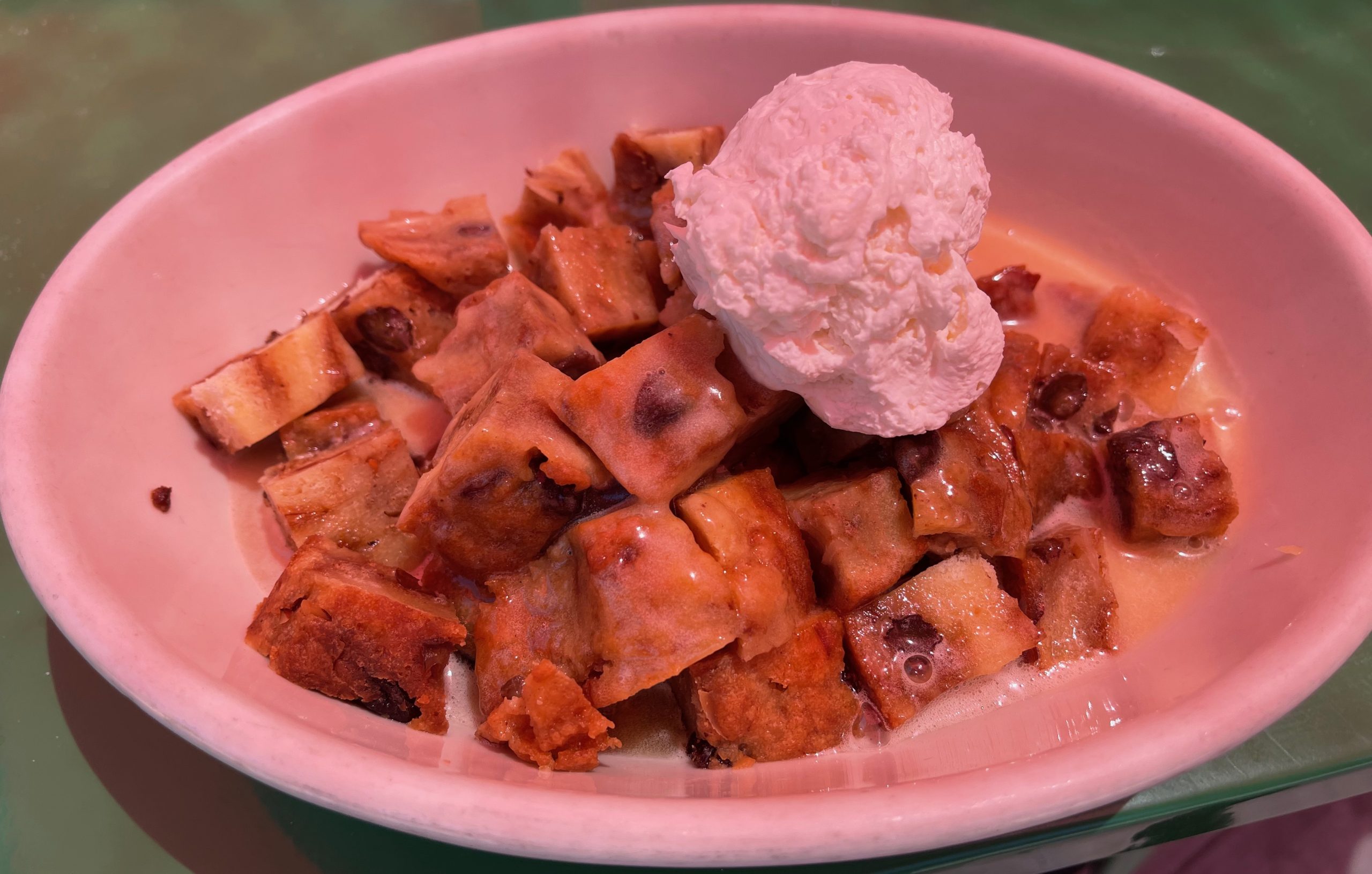 The phoenix of ancient Egyptian mythology was a sacred firebird of beautiful red and gold plumage said to live for centuries. At the end of its life, the phoenix built itself a nest of cinnamon twigs which it then ignited. Both the phoenix and the nest burned fiercely and were reduced to ashes from which a new phoenix arose. Similarly,… 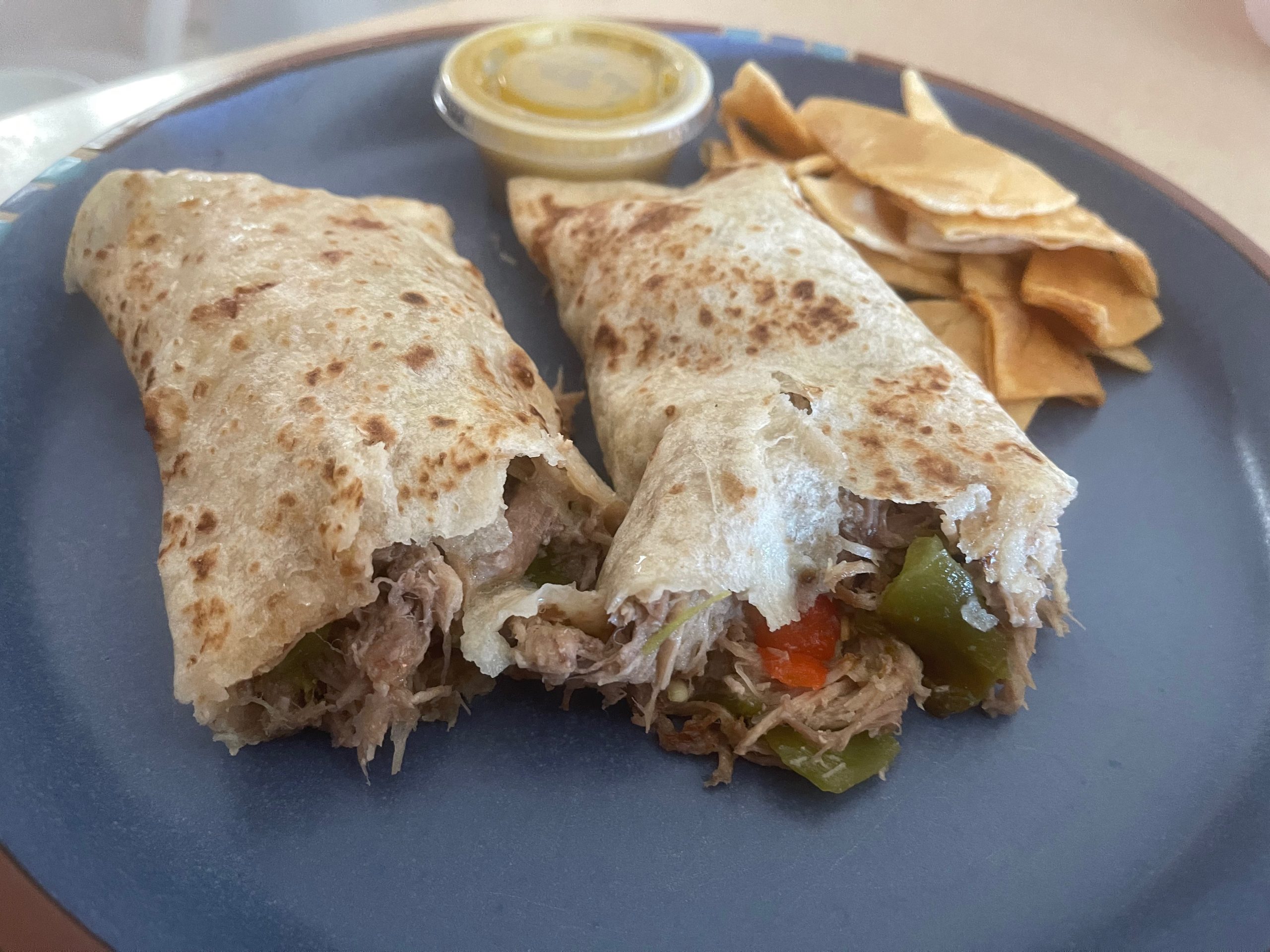 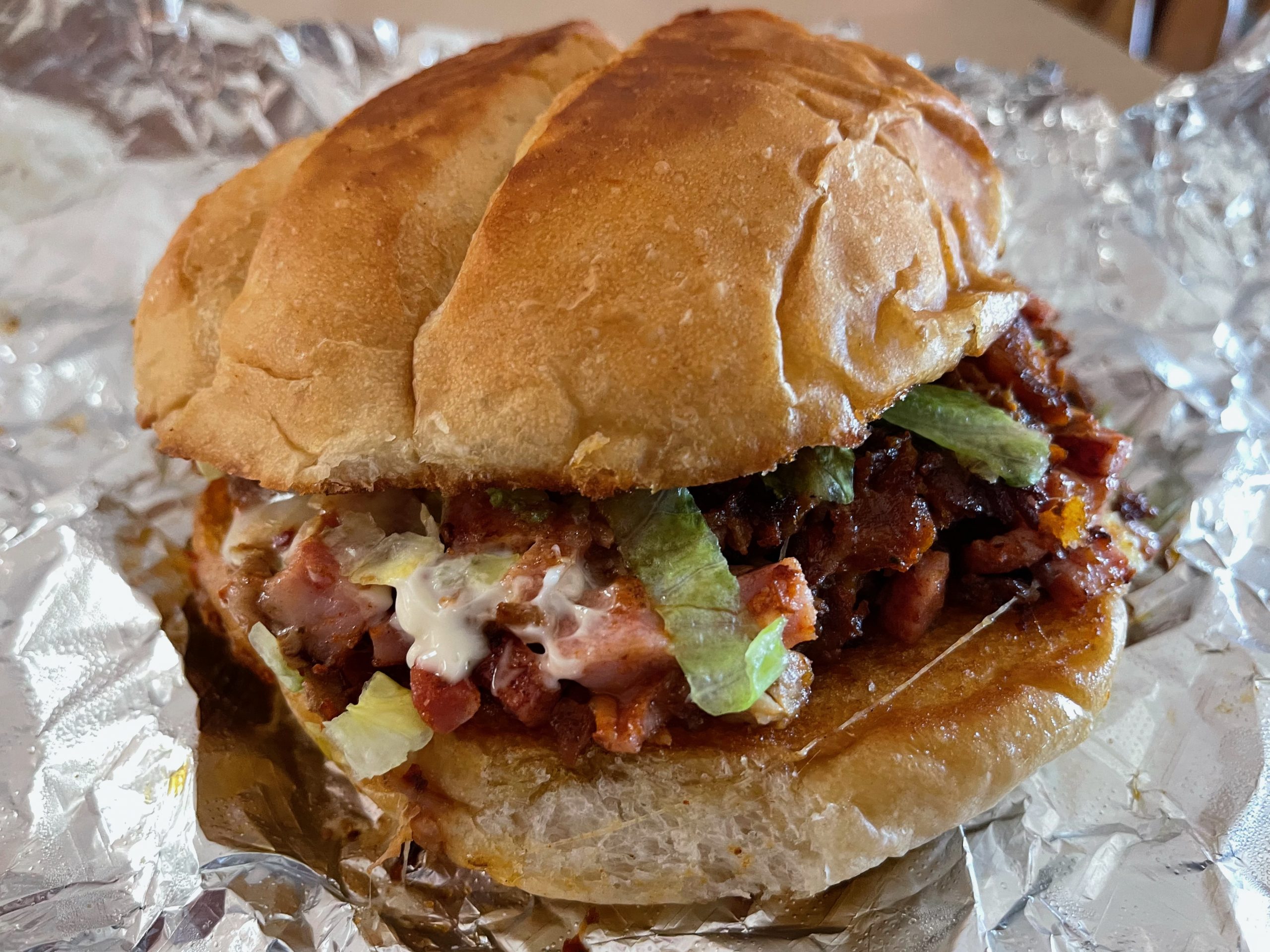 The Broadway musical Rent taught us that a year is comprised of “five hundred twenty five thousand six hundred minutes.”   Instead of measuring the length of a year “in daylights, sunsets, midnights, cups of coffee, inches, miles, laughter or strife,” Rent encouraged us to measure a year in life in seasons of love.  Not surprisingly, Seasons of Love (a song…