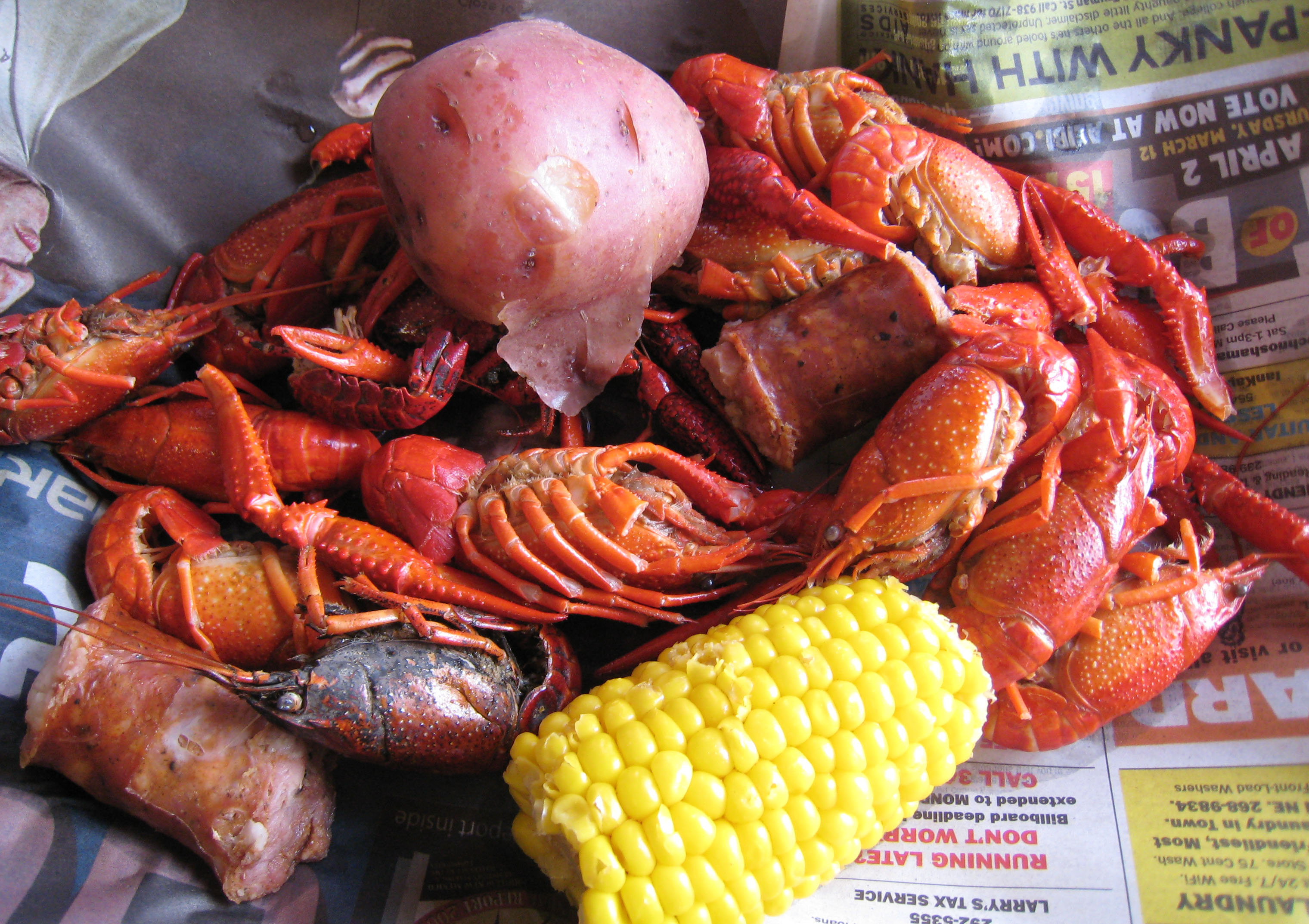 Over the centuries, Mardi Gras has evolved in America from a sedate French Catholic tradition to a hedonist’s holiday in which revelers indulge–and overindulge–the day before Ash Wednesday.  Every year Mardi Gras celebrations lure millions of rollickers and revelers to New Orleans where Mardi Gras is celebrated in grand scale.  Extravagant parades, masked balls, raucous convivality and copious consumption are hallmarks of the Crescent City event where shouts of “Laissez les bon temps rouler” (Let the good times roll) resound from rooftops and alleyways.

Situated on the southeast intersection of Avenida Caesar Chavez and Broadway, the Mardi Gras Grill is an example of a neighborhood revitalization and community development program that is working.  The South Broadway neighborhood was once among the city’s most undesirable with substance abuse and gang violence a thriving part of the fabric of the neighborhood.

Proprietor Josh Salaz is proud of his neighborhood and invites all Duke City residents, but in particular Cajun country transplants, to visit his New Orleans inspired restaurant.  Josh’s father is originally from Algiers, Louisiana, a community within the city of New Orleans and home to a number of New Orleans Mardi Gras carnival krewes.  Mardi Gras and Cajun cooking are in Josh’s blood.  Better yet, his father’s family recipes are in his repertoire.

The Mardi Gras Grill is a relatively small–yet very cozy and inviting–restaurant with fewer than ten tables.  It is festooned in the Mardi Gras colors of purple (representing justice), green (representing faith) and gold (representing power).  A soundtrack of festive New Orleans jazz plays continuously.

The restaurant reminded us instantly of some of the wonderful hole-in-the-wall restaurants we discovered during the eight years we lived outside of “The Big Easy.”  Sure New Orleans has some of the most highly regarded and popular restaurants in America, but save for special events, most “real people” eat in the small mom-and-pops.  The Mardi Gras Grill would fit right in with those.

The menu belies the restaurant’s cramped quarters.  In fact, it’s downright ambitious considering both the diminutiveness of the restaurant’s size and the greatness of distance to Bayou country.  Josh has crawfish flown in from New Orleans and after auditioning several distributors, has found one that keeps him well-stocked in more than passable shrimp and surprisingly good Andouille sausage.

The menu features only two appetizers, but one is a Cajun country standard–fried okra served with a zesty Remoulade sauce.   Also available are five po-boys, the traditional Louisiana submarine sandwich served on a baguette-like Louisiana French bread.  The po-boys are available dressed (generally lettuce, tomato and mayonnaise with onion and pickles optional) or undressed.   Six seafood dishes grace the menu, too, as do two rice dishes and two burgers (including Josh’s Bayou Burger which is topped with sauteed onions, bell peppers and mushrooms with Swiss cheese and mayo).

The proof, as it’s been said, is in the pudding–or in the case of Cajun food, in the gumbo.  Josh’s rendition is made with chicken, shrimp and Andouille sausage served on top of a bed of white rice.  This gumbo passes muster!  Its thick, hearty broth has a smoky bouquet and a nice spice kick (not the piquancy of New Mexico green chile, but a respectable kick).  The roux (an amalgam of butter and flour cooked over low heat) is lighter than we’ve seen at other Cajun restaurants in New Mexico, an indication that it isn’t just this side of being burned.  It’s also subtle–solid and rich while allowing other ingredients to shine.  The Andouille sausage is very good–coarse grained the way it should be with a pronounced smokiness.

The roux in the crawfish and shrimp etouffee is also lighter (and not as orange-red) than we we’ve seen in New Mexico, but in line with some of our favorite New Orleans Cajun and Creole kitchens.  The Mardi Gras Grill’s etouffee, which means “smothered,” is made with a beautiful brownish sauce replete with red bell pepper, onion and celery (the “Trinity” of Creole cuisine) along with a dose of cayenne pepper for added piquancy.  The crawfish and shrimp are cooked to perfection and are as tender and flavorful as if these buttery crustaceans were caught from local waters.

A basketful of French bread accompanies the seafood dishes.  Its flaky crust and soft, airy center is the perfect canvas for butter or for sopping up any surplus sauces.  Not too dense and not too airy, it is as ideal for po-boys as it is as a side.  True to New Orleans style French bread, this one leaves copious crumbs on the table.

On Saturdays, in-season, the restaurant features a Louisiana style crawfish boil served with whole crawfish, smoked sausage, Cajun boiled corn on the cob and boiled Cajun potatoes.  Memories of ninety percent humidity, ninety degree heat days in the sun flooded back as the crawfish approached our table, its unmistakably familiar steamy aromas wafting toward us.

Crawfish boils are about peeling tails and sucking heads and you get to do a lot of that with the generous portion served at the Mardi Gras Grill.  The crawfish are meaty and succulent.  Served on newspaper, you’ll quickly dispatch of this seafood bounty.

During an upcoming trip back to Bayou country, Josh plans on locating a vendor who can supply him with the inimitable Italian bread on which New Orleans restaurateurs craft muffulettas.  The large, round and somewhat flat loaf about ten-inches across isn’t easy to duplicate, but Albuquerque is ready for an outstanding muffulettas and Josh may just be the man to provide it.  In fact, he may just be the guy to bring New Orleans back to Albuquerque–or at least a semblance of its kitchens.