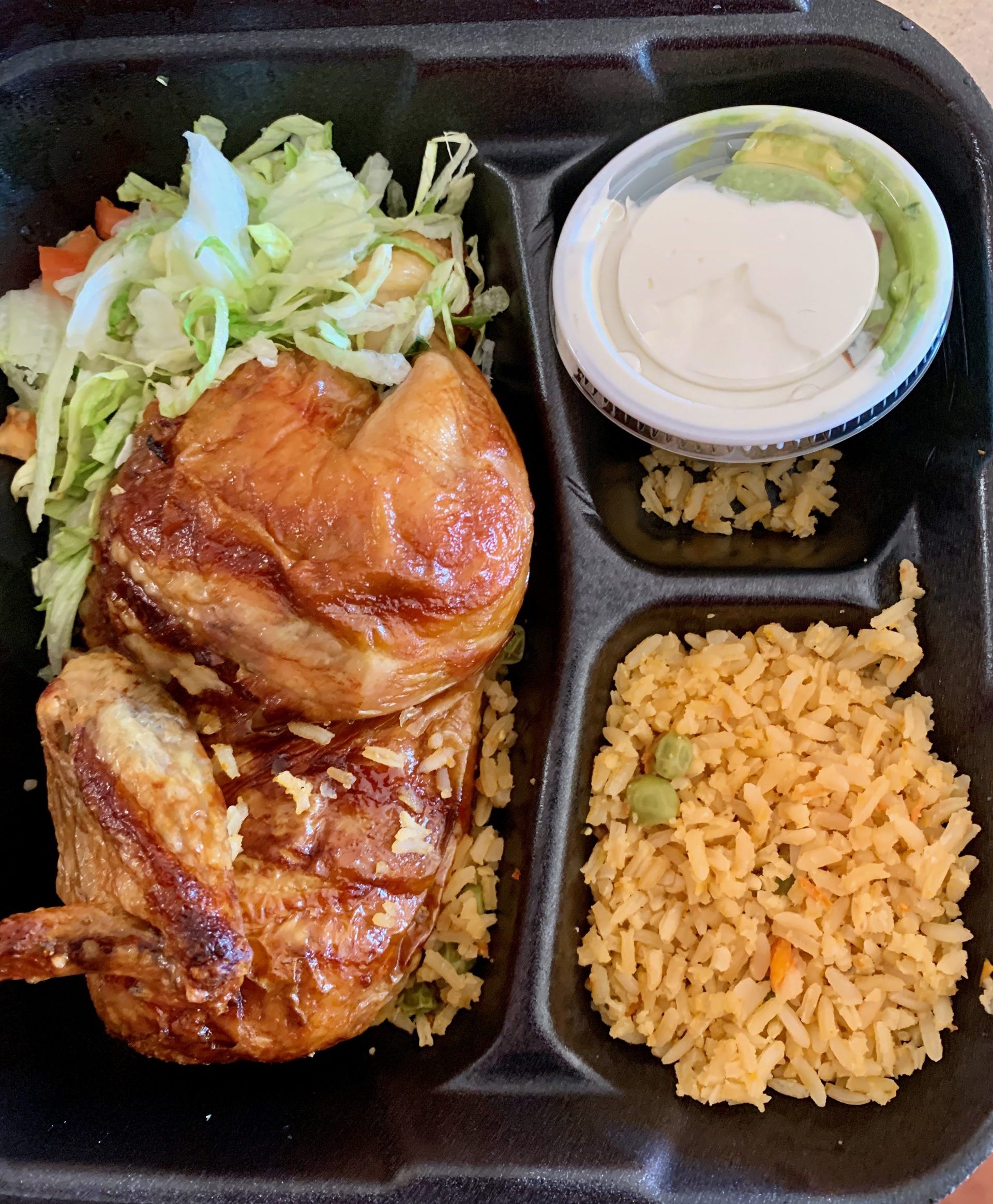 In 1972, English author Diana Kennedy, the doyenne of Mexican cuisine, penned The Cuisines of Mexico, a Mexican cookbook in which she described Texas’s Mexican food as “inauthentic,” coining the term “Tex-Mex.”  Kennedy essentially drew a line of demarcation between the foods of her beloved Mexico, what she viewed as “the real thing” and the foods prepared North of the Border. Her assertion was that most Mexican food in America is technically of Tex-Mex derivation (yes, that includes New Mexican cuisine).

Meghan McCarron’s feature on Tex-Mex cuisine for Eater seems to indicate Kennedy’s low regard for Tex-Mex cuisine is rather widespread: “The standard narrative about Tex-Mex is that it’s an inauthentic, unartful, cheese-covered fusion, the kind of eating meant to be paired with unhealthy amounts of alcohol or to cure the effects thereof. There’s a lot of easy-melt cheese, the margaritas are made with a mix, and the salsas come from a bottle.”

Just what is Tex-Mex and why does it inspire such rancor?  According to Serious Eats, Tex-Mex cuisine “ is rooted in the state’s Tejano culture (Texans of Spanish or Mexican heritage who lived in Texas before it became a republic) and also Mexican immigrants who hailed largely from Northern Mexico.” This heritage gets the credit for the popularity of smoky cumin in Tex-Mex cooking.  As far as Tex-Mex’s other historically popular elements go, items like ground beef, sour cream, and processed cheese like Velveeta derive from mid-century American tastes. Northern Mexican influences with an Americana-based twist yielded Tex-Mex staples like cheese enchiladas, fajita platters, and Texan queso, which can still be found in every nook and cranny of the Lone Star State and in restaurants all over the country.”

When founder Felix Stehling launched Taco Cabana, then a humble San Antonio taco stand in 1978, he probably didn’t think twice  about how he would categorize his taqueria’s featured fare.  Nor did he think at all about placating Diana Kennedy. Taco Cabana would serve Mexican food as it’s prepared in San Antonio–Tex-Mex if you will. As of August 2020, Taco Cabana had 166 locations–mostly in the Lone Star State with a handful in the Land of Enchantment. It’s obviously been pleasing palates throughout the region.

If you’re surprised that Taco Cabana would do so well in New Mexico, perhaps one of the reasons for that success is a concession the restaurant made to win over New Mexicans: “Traditionally, Taco Cabana ABQ served a Tex Mex cuisine which consisted of heavy spice, flavorful meats and fresh salsas. We realized quickly we need to incorporate a few more items to our menu: posole, carne adovada and green chile, green chile, green chile! Our blend of the two cuisines has been well received and we thank you Albuquerque for letting us experiment with tradition.”

30 October 2020: Speaking of concessions, when my Kim was recently craving grilled chicken and we had neither time nor inclination to slave over a grill for a couple of hours, we headed off to Taco Cabana for our first visit in more than a decade (other than the times we stop by for aguas fresca).  Taco Cabana’s chicken flameante, available in quarter, half and whole chicken sizes is  marinated in a blend of citrus juices, herbs and seasonings then grilled over an open flame.  It’s a moist and juicy bird though perhaps overly smoked.  With a protein as delicate as chicken, a little smoke goes a long way.  The chicken flameante is served with borracho beans (with green chile and onions), rice and flour tortillas.

30 October 2020: For us, the draw to Taco Cabana (especially on balmy summer days) has always been the aguas frescas (literally translated as fresh waters) in watermelon, cantaloupe and lemonade flavors as well as the traditional Mexican rice beverage, horchata.  Unfailingly fresh, they can slake the most stubborn of thirsts.  Alas, their availability of watermelon and cantaloupe is seasonal and the horchata could use more cinnamon.  True to its Texas roots, Taco Cabana also serves a red cream soda.

30 October 2020:  Not only is San Antonio the birthplace of Taco Cabana, the Spur City also spawned melted processed-cheese, that gross, gloppy stuff that comes out of a pump.  We’re always wary of ordering nachos for fear they’d be smothered in that molten, revolting mess.  Our preference is always for a great Mexican melting cheese, white not yellow.  Taco Cabana offers five different nacho plates, including beef fajita nachos made with USDA choice inside skirt steak marinated in the restaurant’s signature marinade and seasoning blend then flame-grilled to “deliver an authentic smoky flavor.” As with the chicken flameante, we both thought the “smoky flavor” was a bit overdone–not a smoky hint but a full out assault.  As for the cheese, we were relieved and grateful it wasn’t that stuff with which chips are smothered in sports stadiums all over the country.

30 October 2020:  What your humble blogger won’t do for his readers.  Ordering the “Mexican Combo Patter” (cheese enchilada, crispy taco and chile relleno) at Taco Cabana might just answer that rhetorical question.  I perform the research, do the hard and painful stuff so you don’t have to.    Sadly, the “green chile, green chile, green chile” promised in the aforementioned “concession” had the bite of an anemic bell pepper.  Other than blending artistically with the melting yellow cheese, it was barely noticeable.  The contents of the ground beef taco (shredded cheese, lettuce) spilled out of its hard-shell home. The highlight of the combo platter was the guacamole.

30 October 2020: One thing Taco Cabana does well–better in many cases than most New Mexican restaurants (most of whom, shamefully, don’t even make their own)–is flour tortillas.  These beauteous orbs are probably two or three times as thick as the paper-thin tortillas served at some restaurants.  As with all good homemade flour tortillas, these tortillas have a pronounced pinto pony patterned char on both sides.  They’re best consumed while still warm.

Taco Cabana is obviously proud of its Tex-Mex heritage and New Mexicans seem rather enamored of it as well.