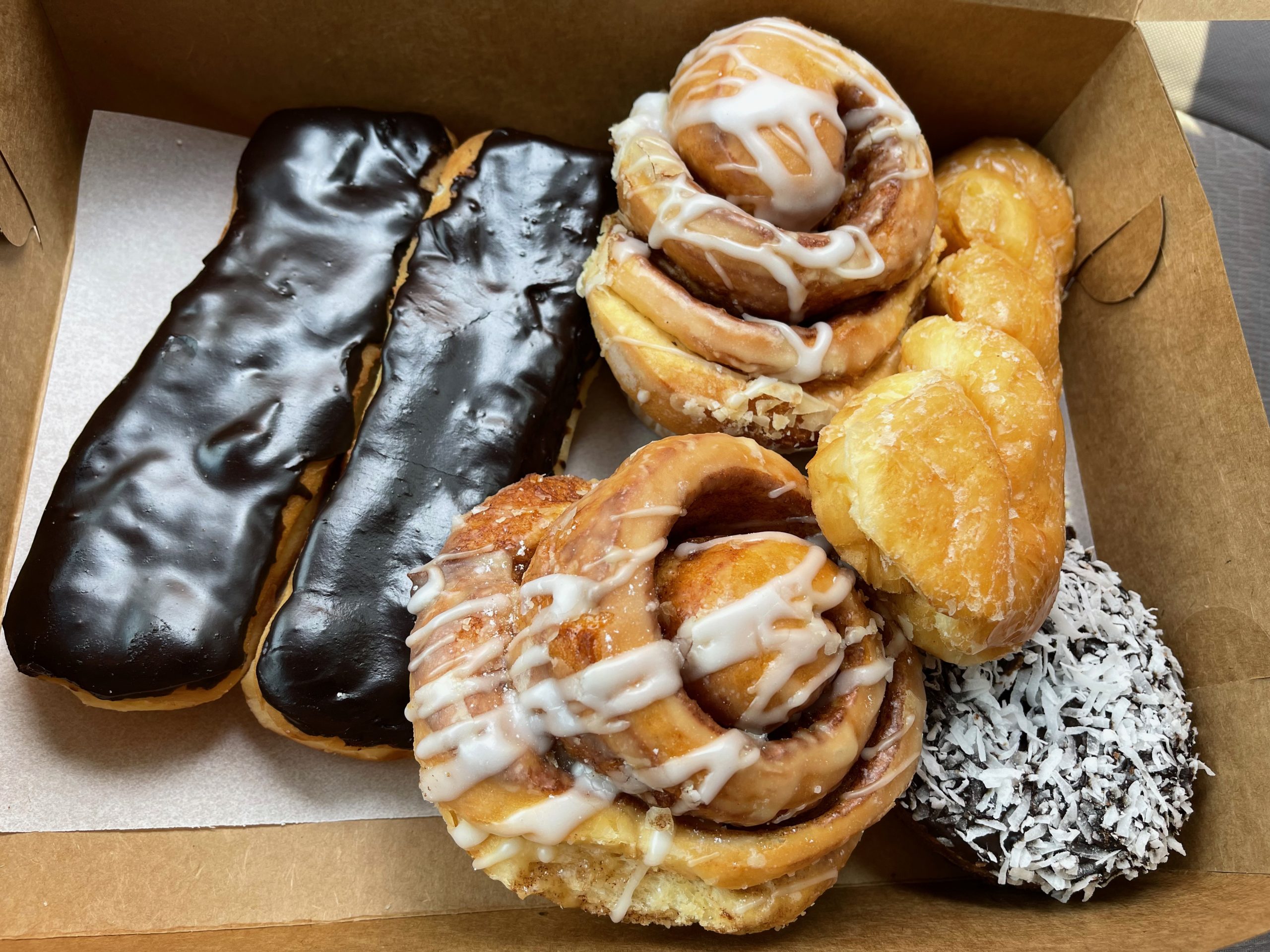 “Ride a cockhorse to Banbury Cross,
To see a fine lady upon a white horse;
Rings on her fingers and bells on her toes,
She shall have music wherever she goes.”
~The Dorling Kindersley Book of Nursery Rhymes

While planning our culinary exploration of the Salt Lake City restaurant scene, there were a number of restaurants we categorized as “must visit.”  Among those in that rarefied air were restaurants with a national profile such as Tony Caputo’s Market & Deli and Freshie’s Lobster Co.  Another made our must visit solely on the basis of its name.  The name Banbury Cross probably doesn’t resonate with you if you’re not a bona fide Anglophile or if haven’t lived in the Cotswolds.  Having lived in the Cotswolds for three years, My Kim and I are passionate Anglophiles (but not necessarily royalists).  We were thrilled at the prospect of visiting with the proprietors whom we assumed were from Banbury, a scant 24 miles from our English home in Little Rissington.

Alas, for the second time in two days we were to learn that the education system in Utah may be lacking, at least in the area of geography.  Yesterday a clerk at a shop in Park City asked where we were from.  When we told her we were from New Mexico, she asked “Is that near San Diego?”.  (Maybe I should submit that to New Mexico Magazine for inclusion in its monthly “One of Our 50 is Missing” feature.)  Similarly when my Kim asked why a donut shop would be named for the Banbury Cross with which we were so familiar, a teenaged employee told us he had never heard of Banbury or its famous cross (and probably not even England).  Our expectations for dialogue with someone from the “old country” were quickly dashed, but not our expectations for great donuts.

Okay, only because you insist I’ll tell you about the Banbury Cross.  The present day cross was erected in 1859 to celebrate the wedding of the then Princess Royal (Queen Victoria’s eldest daughter) to Prince Frederick of Prussia.  The story behind the nursery rhyme with which I started this essay is lost in history, but it certainly wasn’t written for children.  We took several photographs of the Banbury Cross, just a few blocks from our very favorite kebab shop in England.  While those kebabs were phenomenal, neither of us can recall having a decent donut in the land across the pond.

The fabulous Female Foodies rate Banbury Donuts as the seventh best bakery  and third best donuts in Salt Lake City.  If two places exist anywhere that make better donuts, their bakers must come from some celestial plane.  Seriously, these were some of the very best donuts we’ve ever had!   The chocolate long johns were so decadent and chocolately that my Kim ate half of them and she usually doesn’t like long johns at all.  Thankfully she doesn’t like coconut so I got to finish the chocolate coconut donut myself (with a little help from The Dude, our debonaire, donut-loving dachshund).

Rather than giving me a bite of her glazed twist donut and cinnamon roll, my Kim tore off pieces of each, claiming that my bites are Guy Fieri-sized.  I’m insulted!   Have you ever seen Guy Fieri bite into anything?  Not even Bruce, the great white shark from the movie Jaws can fit so much in its mouth.  The cinnamon roll is superb with a nice balance of glaze and plenty of cinnamon.  Similarly the glazed twist are gooey and sugary with enough glaze to rot your teeth just looking at it.

We may not have found neighbors from our time in England, but we did find superb donuts that alone are worth a visit or six to Salt Lake City.