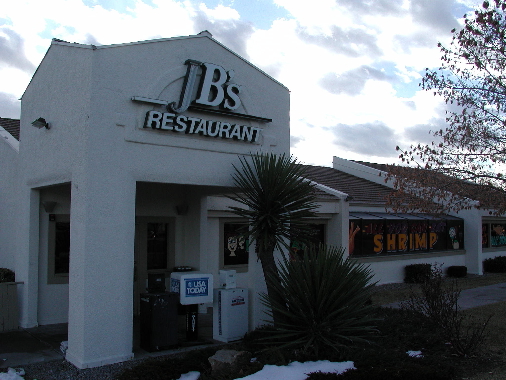 The first thing that comes to mind when someone invites me to a buffet is a paragraph from E. B. White’s 1952 classic Charlotte Web.  In that paragraph, an old sheep describes the county fair to Templeton the lovingly irascible rat:

“A fair is a rat’s paradise. Everybody spills food at a fair. A rat can creep out late at night and have a feast. In the horse barn you will find oats that the trotters and pacers have spilled. In the trampled grass of the infield you will find old discarded lunch boxes containing the foul remains of peanut butter sandwiches, hard-boiled eggs, cracker crumbs, bits of doughnuts, and particles of cheese. In the hard-packed dirt of the midway, after the glaring lights are out and the people have gone home to bed, you will find a veritable treasure of popcorn fragments, frozen custard dribblings, candied apples abandoned by tired children, sugar fluff crystals, salted almonds, popsicles, partially gnawed ice cream cones, and the wooden sticks of lollypops. Everywhere is loot for a rat–in tents, in booths, in hay lofts–why, a fair has enough disgusting leftover food to satisfy a whole army of rats.”

I don’t know of any restaurant critic who can describe slop quite as appetizingly as White, but that’s beside the point (and my point is NOT that that a buffet’s discarded remains become a treasure trove for filthy vermin).  My point is that when provided with the multitudinous options of a buffet, American diners become like the gluttonous Templeton in their gratuitous lust for food.  They metamorphose into the proverbial kid in the candy store whose eyes are bigger than their stomachs (talk about an impossible analogy); instead of sampling what they really like, they overload their plates with a lot of of everything, ultimately gorging themselves.  Buffets have become like Bacchanalian orgies for ravenous diners…which leads me to JB’s.

JB’s is renown for its inexpensive all-you-can-eat (AYCE) buffets.  From its endless platters of shrimp with fries and AYCE soup, salad and fruit bar to the bountiful Sunday breakfast buffet, JB’s seemingly has something for everyone (Templeton would love this restaurant).  The menu features generous portions of comfort foods (such as pot roast and chicken fried steak) as well as healthy options (such as chicken taco salad) and contemporary entrees (such as Chicken Florentine Pasta).

Years ago, the world-famous Big Boy name, concept, menu and mascot were franchised to JB’s, a regional chain (Idaho, Montana, North Dakota, Utah, Wyoming, Rhode Island, Arizona, New Mexico, Washington and West Texas).  When JB’s affiliation was severed, one of the best burgers in all creation went with it.  That would be the Big Boy’s original double-decker hamburger (two patties, American cheese, lettuce and a special sauce that would put the Big Mac to shame).  I’ve long cursed both Big Boy and JB’s for depriving me of that delicious burger.

So, what’s good at JB’s?  Well, if you like to eat a lot, the buffet options are unbeatable (far better than most AYCE restaurants in the Albuquerque area).  If you’re watching your figure, the salad and fruit bar are an excellent option.  If you don’t have much money to spend, a visit to JB’s might be in order.  It’s a good family restaurant with a wide variety of options.  It’s a restaurant that New Mexico’s revered author Tony Hillerman frequents.

I’m noncommittal when it comes to pointing out any particular favorite, but with such a large menu, there’s bound to be something for everyone’s tastes.