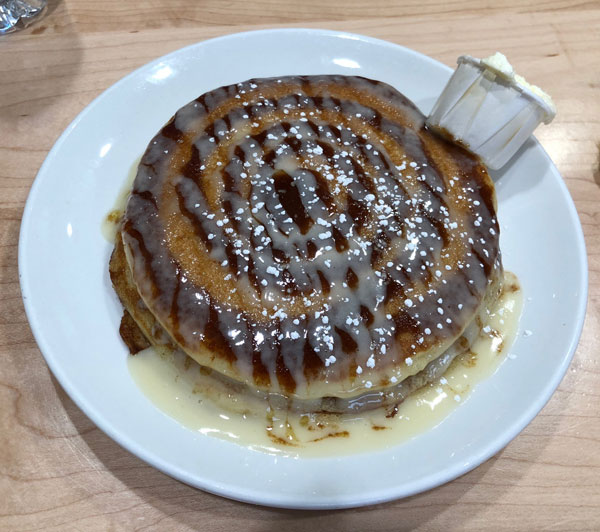 “Spread your tiny wings and fly away
And take the snow back with you
Where it came from on that day
So, little snowbird take me with you when you go
To the land of gentle breezes where the peaceful waters flow.”
~ Anne Murray

Every autumn, gaggles of geese, flocks of ducks, kettles of hawks and constructions of cranes begin their long, arduous migration from the continent’s northern regions to warmer climes in the South. They fly in formation to more idyllic and much warmer locales such as the Bosque del Apache in New Mexico. Similarly, large numbers of pasty-skinned human migrants from Canada and the northern tier of the fruited plains leave behind the rigors of snow shoveling, sub-zero temperatures, dark winter nights and bitterly disappointing fall television schedules. They journey by every motorized conveyance known to man to the southern United States and Mexico, toting their golf clubs, swimming trunks, SPF-400 suntan oil and bags of money. In polite company, we call these heat-seeking seasonal migrants “snowbirds.” Many of them, especially the blonde ones of the XX chromosome pairing, seem to favor Scottsdale, Arizona.

We had thought the concept of snowbirds applied solely to migratory avian and human refugees from winter, but during our visit to Kim’s brother Tim and sister-in-law Lola at their Avondale home just west of Phoenix, we wondered if every Chicago area restaurant was making like a snowbird, too. From purveyors of butter burgers (Culver’s) to paragons of casserole-thick pizzas such as Giordanno’s, Gino’s East, Rosatti’s Pizza (which had a short-lived dalliance with Albuquerque) and even Lou Malnati’s, they’re all in the Phoenix area. So, too, are hot dog empire Portillo’s and Italian beef giant Luke’s along with several other lesser-known Chicago favorites.

After Tim and Lola moved from Chicago in June, 2017, it didn’t take them long to discover Butters Pancakes & Cafe which, it turns out, also has its roots in Chicago. It’s the younger sibling of Butterfield’s Pancake House which has been serving some of the best breakfasts in the Windy City since the year 2000. Featuring gargantuan portions of high-calorie, carbohydrate-laden breakfast and lunch favorites, Butterfield’s has sustained many a denizen of the City of Big Shoulders (and big pancakes, big omelets, big French toast and big crepes). Now, if only Carson’s Ribs and Topolobampo would move to the Phoenix area. We might even follow suit.

How can you not love Butters, a restaurant whose ambitious goals include being the “best breakfast and lunch cafe in Arizona—and the world.” Butters is a detail-oriented restaurant, one which pays attention to the little things–the difference-makers such as freshly-squeezed orange juice. Moreover, Butters executes the big things very well, especially consistency meal-after-meal. Tim and Lola, who can be fussbudgets about breakfast, told us they’ve never had a bad bite at Butters. That’s bite, not meal. Fittingly, Butters espouses all the ideals modern diners seem to appreciate: being responsible shepherds of the environment, limiting its carbon footprint, sourcing organically-grown ingredients from local farmers, giving back to the community and sourcing from local small butchers and artisinal bakers as much as possible.

It’s a virtual certainty that the Swedish lingonberries used on some breakfast entrees aren’t locally sourced. You’ll never accuse the lingonberry of being a “snowbird.” These hardy berries thrive in cold weather climates from New England to Minnesota. Bring them South and they won’t survive the heat. Okay, so you can’t get locally-grown lingonberries on your pancakes, French toast or crepes in the Phoenix area, but the lingonberry sauce topping the cheese blintzes is the next best thing. Resembling the taste of cranberries, only just a tad more tart, lingonberries are a perfect complement to the Ricotta-cottage cheese blend with which the blintzes are stuffed. A little confectioner’s sugar imparts just a bit of sweetness.

Now, if you want something as sweet as the song of a snowbird leaving the cold weather behind, try one of Butters’ six types of French toast. Four of us shared the nutella toast with bananas and were pinging off the walls from the sugar high. Because the French toast, (two brioche slices sliced thick slathered with sweet hazelnut cocoa and fresh bananas) weren’t enough, someone had the bright idea to top them with the house syrup, an especially sweet and rich elixir. These are hearty French toast, the type of which Northerners (and wimpy Arizonans who don parkas when the temperature drops below sixty) need to combat the cold. They’re not only substantial, they’re delicious.

While the rest of us enjoyed our cavalcade of calories (washed down with Diet Pepsi), my Kim had a more sensible Cobb salad, albeit a behemoth bounty of lettuce, bacon, shredded Cheddar cheese, chopped tomatoes, grilled chicken, sliced avocados, hard-boiled eggs, croutons and Maytag blue cheese dressing. Unlike her fetid fromage fanatic of a husband who enjoys a modicum of vegetables with my blue cheese dressing, she applies it judiciously. Maytag blue cheese is one of the premier blue cheeses produced in America. Its melt-in-your-mouth tangy, semi-sharp deliciousness is memorable.

Snowbirds who escaped the brutal lake-effect winters of Chicago will feel right at home at this soon-to-be Scottsdale legend. So will visitors who appreciate good food in large portions.

3 January 2018: As his comment attests, my friend Bruce “Sr. Plata” Silver enjoyed Butters as much as we did. He shared a few pictures of his dining experience at Butters: