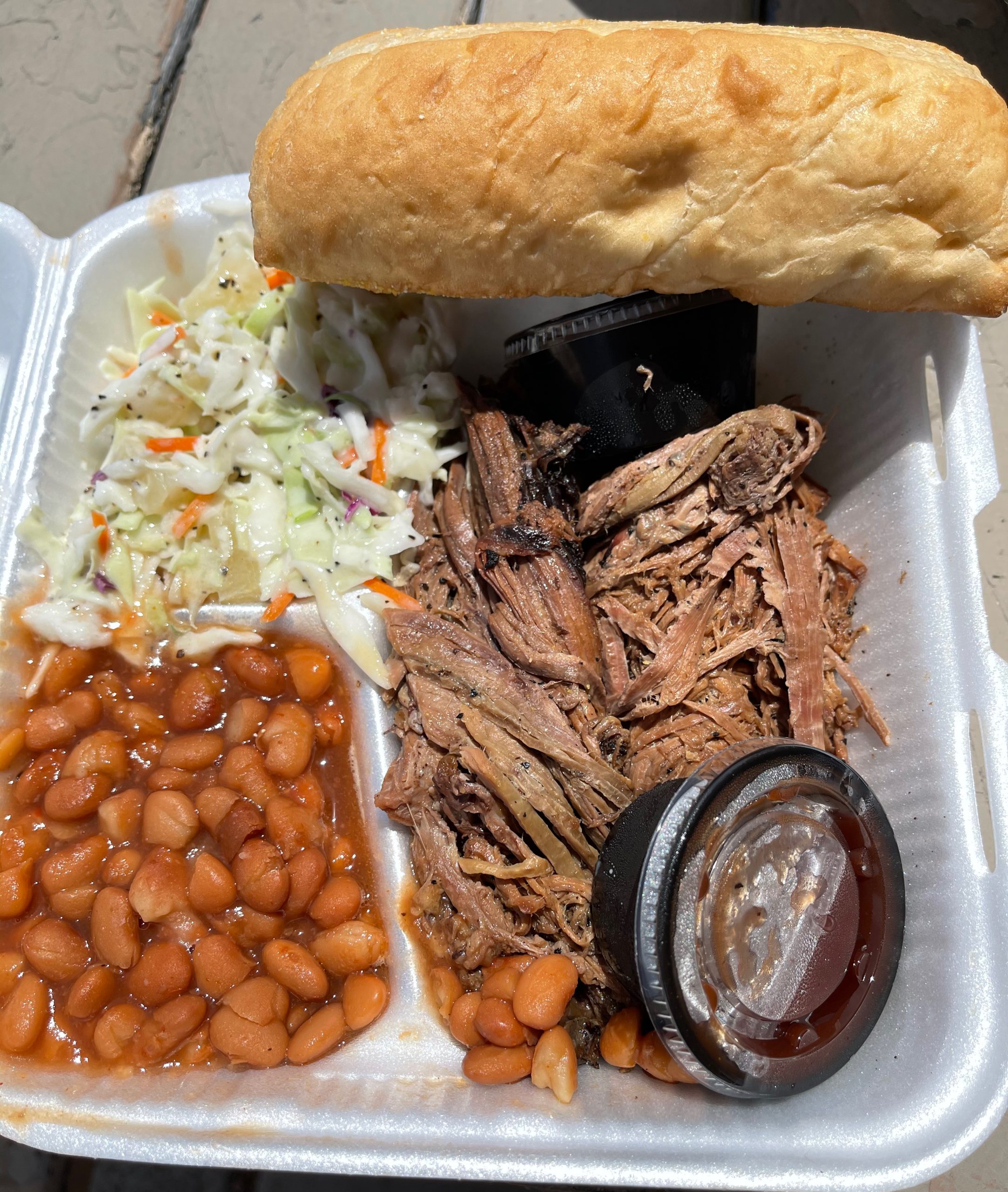 As a spindly teenager who hadn’t yet metamorphosed into my (then) scrawny 6’1″ stature, I had grand delusions of someday playing basketball for the University of New Mexico (UNM) Lobos.  There could be no greater aspiration for a twelve-year old from the mountains than to wear the cherry, silver and turquoise and play for UNM Coach Norm Ellenberger.  Back then Coach Ellenberger could do no wrong in my eyes…or in the eyes of every Lobo fan.  A 1974 Sports Illustrated article described him as “the Newman-Redford among coaches, a man of such striking looks and charisma that his picture, hanging in Albuquerque restaurants, must be guarded lest it be defaced with scribbled I love hims.”

When my Uncle Fred introduced me to the legendary coach,  I brazenly told him I’d someday play for the Lobos (obviously that didn’t pan out).  I was so starstruck when Coach Ellenberger shook my hand and spoke with me that it’s a wonder I didn’t tell him that I’d never wash that hand again.  That’s just not something aspiring Lobo basketball players do.  Over the years I’ve met and befriended many people I’ve admired and respected, but have never uttered the platitudinous phrase “I may never wash that hand again” except after enjoying some really great barbecue.

There’s just something magical about the aroma of barbecue smoke wafting across a parking lot onto an open car window on a sweltering summer day.  When some of that magic is transferred to your hands, the distinctly heady fragrance–woodsy, primal and visceral–evokes a sense of nostalgia as comforting as Linus’s blanket.  The faint hint of sweet oak elevates the underlying bouquet of sizzling flesh reverting to its carbon form (something known as the Maillard Reaction).  Barbecue is the aroma of freedom, home and family, akin to a sultry smoke signal beckoning an escape from the doldrums of work and indolence. Barbecue is the primary reason many of us will never be vegetarians.

As we approached Nomad’s BBQ on a stifling 95-degree Saturday afternoon, the aforementioned aromas drifted into our car prompting a reaction similar to Pavlov’s dogs.  Fortunately (and criminally) there was no line ahead of us to stay these carnivorous consumers from the swift completion of our ordering barbecue.  We did, however, make time for small talk with gregarious owner Theo Robinson who told us about being a proud Duke City resident (born in Albuquerque’s Presbyterian Hospital in 1973).

Theo launched Nomad’s BBQ as a food truck (that’s mobile kitchen to you, Bob) in 2010.  About a decade later, he opened a brick and mortar spot on Rio Grande and Griegos behind New Mexico food stalwart El Patio.  In 2017, Nomad’s earned the Mayor’s Award during Rio Rancho’s Pork & Brew, in recogniion of barbecue which was exemplary in appearance, taste and tenderness.   Long-time Duke City denizens might recall that the space where El Patio now sits was previously home to the uniquely named Geezamboni’s from its inception in 1988 until its name change to Johndi’s  in 2005.  It seems only fitting that barbecue would once again occupy at least some of the space of the well-trafficked area.

If reading my review leaves you with any doubts as to how good Nomad’s BBQ is, let me share what über chef Marc Quiñones of MAS Tapas Y Vino had to say about Theo and his barbecue after visiting just three days after we did: “Theo is the truth and everyone needs to get down here ASAP.  He has so much wisdom and his food is insane! Love his smokers too. How’s the barbecue? Absolutely outstanding.  I’m laying here in a food coma! Half pound of Brisket and a smoked Hot Link sandwich that blew my mind!”

The space in which Nomad’s operates isn’t much bigger than a concession stand in a high school gymnasium. Smoked meats and sumptuous sides are ferried over from the smoker, that metallic monolithic source of intoxicating aromas and delicious flavors.  Befitting its Liliputian digs, Nomad’s menu is rather limited, ofering brisket, pulled pork and hot link sandwiches as well as ribs, turkey legs and meats by the pound.  Theo’s business card also lists rib tips (Tom Molitor, are you reading this?), something we didn’t notice until afterwards.

One of the most popular indulgences at the New Mexico State Fair are  turkey legs.  Nomad’s looked as if they came from a pterodactyl, the carnivorous winged reptile of the Jurassic period.  One would have tipped over Fred Flintstones’s car.  One is easily a meal, a thousand calorie indulgence that might just have your arteries waving the white flag in surrender.  Your favorite Thanksgiving feast never tasted so good.  It’s a smoky, meaty, juicy and so good only the carcass will be left when you’re done.  The glistening skin has a slight crunch that gives way easily to the tender, unctuous deliciousness of the turkey which was brined to keep it moist and flavorful.

Legendary raconteur and television personality Anthony Bourdain once claimed “only Texans and Jews understand brisket.”  Theo Robinson would beg to differ.  His brisket sandwich plate does have Texas qualities, both in size and deliciousness.  Instead of nestling sliced brisket slathered with barbecue sauce onto sliced bread, the brisket is pulled (as well as pull-apart tender) and served outside a baguette.  In essence you construct your own sandwich with as much or as little brisket as you’d like.  Trust me, even if you think you’re piling it on, there’ll still be plenty of it left over.  With or without sauce, it’s some of the best brisket in town.

Memphis in May, the world barbecue championship, has an “ancilliary awards” category for “anything but” whole hog, shoulder and ribs.  Surprisingly “anything but” doesn’t include sides.  Neither does a “miscellaneous” category.  Does that mean sides are the Rodney “No Respect” Dangerfield of barbecue?  Not in my book!  Nomad’s offers some of the best sides you’ll find: bbq baked beans, dirty rice, pineapple coleslaw and sweetened loose corn.  We had three of the four and can’t wait to try the dirty rice during our next visit.  All were superb!

Nomad’s BBQ will definitely leave your hands with an irresistible “I may never wash my hands again” sensation.  It’s some of the very best you’ll find in New Mexico.