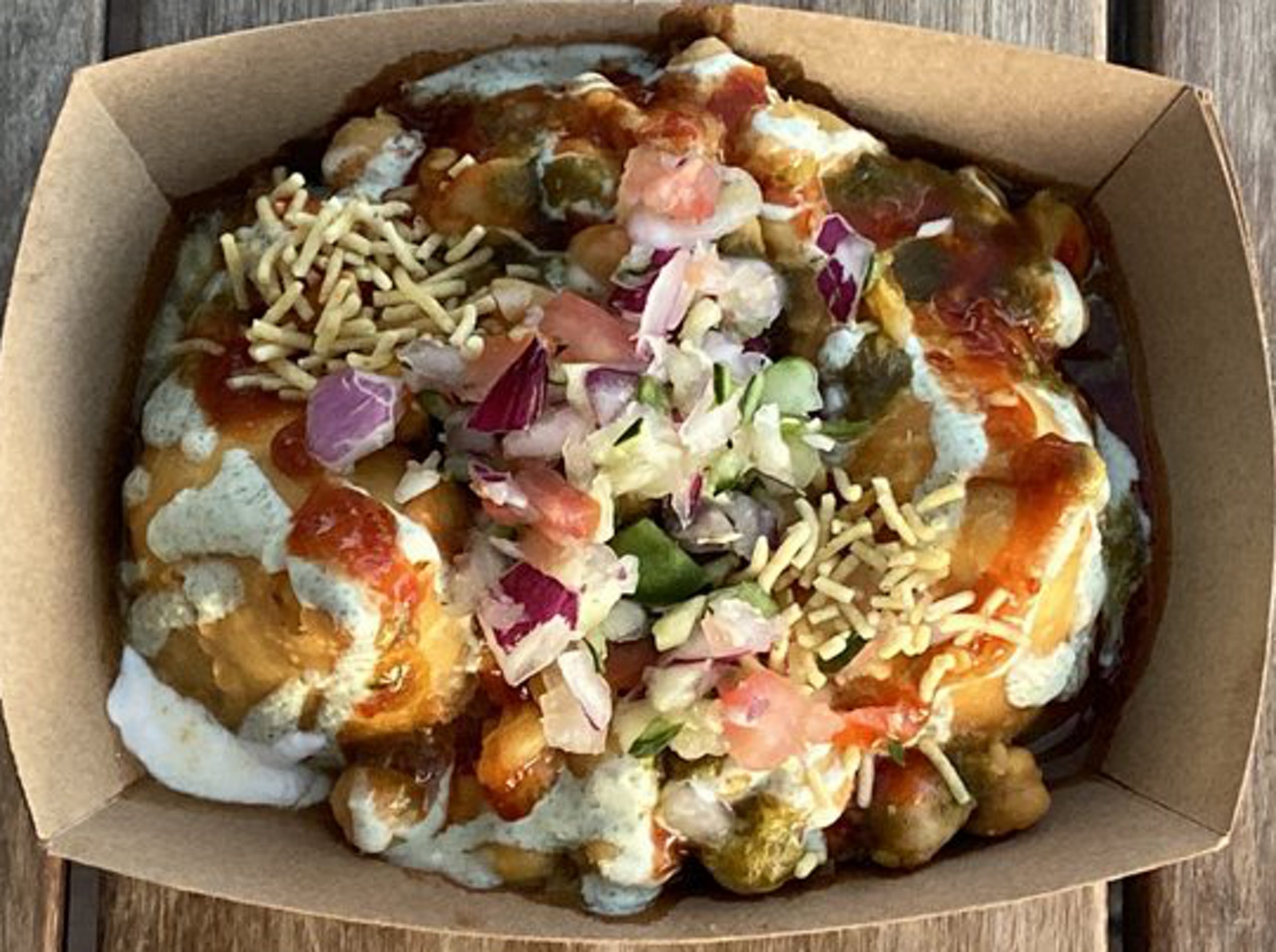 “Fly once more like you did before,
Sing a new song chicken tikka!”
~Chiquitita Misheard Lyrics

You might think by virtue of my name and then gangling gait, school mates at St. Anthony’s in Penasco would have tagged me with the nickname “Gilligan.”  Instead, because I was considered a bit of a brainiac prone to sesquipedalian lexicon, my nickname was “The Professor.”  It was a sobriquet worn like a badge of honor.  Professor Roy Hinkley was my hero, a brilliant scientist marooned on an uncharted desert isle with six other stranded castaways.  The Professor built such cool gadgets as a Geiger counter, lie detector, battery charger and much more…usually with coconut shells, wire and papaya seeds.

The Professor, in fact, built almost everything the castaways needed to ensure their comfort and safety (including phones, lights and rudimentary pedal-powered motor cars).  The only thing he couldn’t figure out was a way to patch the U.S.S. Minnow to effect an escape from the tropical island nest.  Considering my frustrations at not being able to prepare Indian food, I wonder if The Professor would have been able to master that confoundingly complex art.  Scratch that!  Anyone who’s able to make nitroglycerine from sulfuric acid (from the crystallized copper found in caves), glycerol (from papaya seeds), and potassium nitrate (from the rocks at the lagoon) can probably prepare Indian food.  Maybe…

As explained in my review of Taste of India, every effort on my part to prepare even the most basic of Indian dishes is a painful reminiscence of the Chemistry courses which confounded, confused and frustrated me in equal measure.  Some professor I am.  Okay, so I can’t prepare Indian food myself, but I sure admire the heck out of real professorial minds who can–brilliant cooks such as fellow Duke City blogger Alonna Smith and Basit Gauba of Tikka Spice.

Tikka Spice does it the hard…er, right way by roasting and grinding their own spices.  They use fresh baked buns and naan, both baked locally and they make from scratch all their chutneys, sauces and samosas.  Tikka Spice offers “the highest quality, most unique ingredients on the market today, taking recipes and traditions passed down from generation to generation and adding a New Mexican/American twist.”  What’s more impressive is that Basit and the Tikka Spice crew prepare and serve some of the very best and most innovative Indian food from a food truck (that’s mobile kitchen to you, Bob).

My friend Howie “The Duke of Duke City” Kaibel, the charismatic Albuquerque Community Manager for Yelp described Tikka Spice as one of the best food truck finds I’ve found in several years, city-wide,” indicating “suddenly we have a new weekly dining destination — this food is simply that good.”  When Howie sings the praises of a restaurant or food truck, you’re well advised to listen.  With a 4.5 stars (out of 5) average on Yelp, Howie is actually part of a large chorus singing melodically about Tikka Spice.  Count me in as a baritone!

Tikka Spice has been prowling the mean streets of the Albuquerque metropolitan area since April, 2019.   Its “mission statement” is ambitious: “Tikka Spice is about creating a experience. One that will teleport you to the other side of this world.”   It’s a mission which promises to be successful because, as the Tikka Spice website declares: “we put lots of love and careful attention in each item prepared on our food truck.”  They also put carefully measured spices, spice combinations and complementary ingredients into each item.

You’ll taste the love and careful attention in a creation Professor Roy Hinkley would admire, the Loaded “Smashed” Samosa (two potato-filled samosas loaded with a daal chickpea curry, raita sauce, red chile-tamarind chutney, cilantro-mint chutney, crispy noodles mix and pico kachumber).  Unlike what The Professor would have done, we didn’t spend much time analyzing the composition of this messy-but-beautiful dish.  We let our taste buds bask in the interplay of ingredients as the diversity of concordant flavors titillated our taste buds.  We appreciated the textural diversity, too–crispy exterior giving way to a tender, moist interior, all luxuriating in chutneys and sauces varying in heat and flavor.

Much as my Kim loves fried chicken, she dislikes (intensely) chicken sandwiches in which the chicken is breaded and fried.  Her favorite chicken sandwiches tend to be made with chicken that’s been grilled.  Tikka Spice’s chicken tikka wrap (chicken tikka, Desi salad, creamy raiti sauce and pickled gerkins inside a naan wrap) fit the bill nicely.  She paid rapt attention to every element of this wrap, calling out the spicy gerkins as some of the very best she’s ever had.  The soft, warm naan is a perfect canvas for one of the best wraps we’ve had in a long time.

Maybe it’s another one of those Mars-Venus things, but my preference (breaded and fried) for chicken sandwiches is exactly the opposite of the way my Kim likes them.  Place Tikka Spice’s spicy chicken tikka sandwich (spicy crispy chicken marinated in tikka spices and buttermilk topped with crisp green leaf lettuce, juicy tomatoes, sweet and spicy pickles and signature tikka sauce on a fresh, locally-baked brioche bun) on my Mount Rushmore of chicken sandwiches along with the chicken sandwiches at Chile Chicken Nashville Hot Chicken and Happy Chickenzz (there isn’t a fourth…yet).  Not only does it require two hands to hold, it’s packed with taste bud-pleasing flavors…and those miraculous pickles, too.

You’ll want to wash down your meal at Tikka with their fantastic mango lassi and strawberry-coconut lassi, two of the more refreshing and delicious beverages you can have.  Should I ever get marooned on a dessert isle, I hope  there’s a professor there who can prepare Indian food as well as Tikka Spice does.