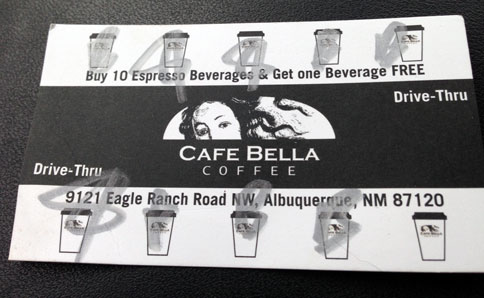 It’s the season for making lists and checking them twice, finding out which restaurants were naughty or nice. The advent of 2016 is nigh. It’s with great fondness and more than a little (blush) salivation that I bid adieu and auld lang syne to my most memorable dishes of 2015. These are the baker’s dozen plus dishes which are most indelibly imprinted on my memory engrams…the first dishes that come to mind when I close my eyes and reflect on the past year in eating.

It would be oh so easy to compile a “best of the best” list from among entrees we enjoyed prior to 2015 and from restaurants honored among my best of the best in previous years, but true gastronomes don’t take the easy way out. We explore new culinary frontiers, seek out new dishes and boldly go where no reviewer has gone before. More than half of this year’s best come from restaurants we hadn’t visited prior to 2015 and includes more desserts than in any previous year.

If you’re curious, the one item I enjoyed more often than any other in 2015 is the red chili mocha from Cafe Bella in Rio Rancho. David, Julian, Victoria and the other phenomenal baristas at Cafe Bella may as well serve them to me intravenously. By year’s end, I will have filled up sixteen “addict” cards (pictured above). Insofar as more conventional restaurants, my shadow crossed over the threshold of Banh Mi Coda and Joe’s Pasta House more often (four times each) than any other restaurants visited during 2015. Both could (and probably should) have made this list:

Over the years Gil’s Thrilling (And Filling) Blog has become a community in which readers freely share their opinions. I invite all my dear readers to share your own “best of the best” restaurants for 2015 by replying to this post with a comment below.