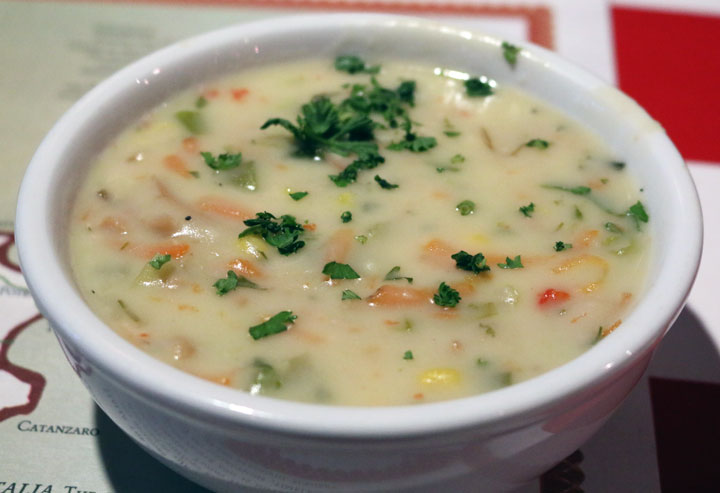 “Raindrops on roses and whiskers on kittens, bright copper kettles and warm woolen mittens.” Sound of Music fans will recognize that these are a few of Julie Andrews favorite things. It’s with great fondness and more than a little (blush) salivation that I bid adieu and auld lang syne to my my favorite things–the dishes I enjoyed most across the Land of Enchantment in 2017. These are the baker’s dozen plus dishes which are most indelibly imprinted on my memory engrams…the first dishes that come to mind when I close my eyes and reflect on the past year in eating. As with previous yearly compilations, every item on this list was heretofore unknown to my palate before 2017. Every dish was a delicious discovery. In chronological order, my “best of the best” are:

Please share your own “best of the best” New Mexico dining choices for 2017 by commenting to this post. Who knows? Maybe next year they’ll make it to my list, too.