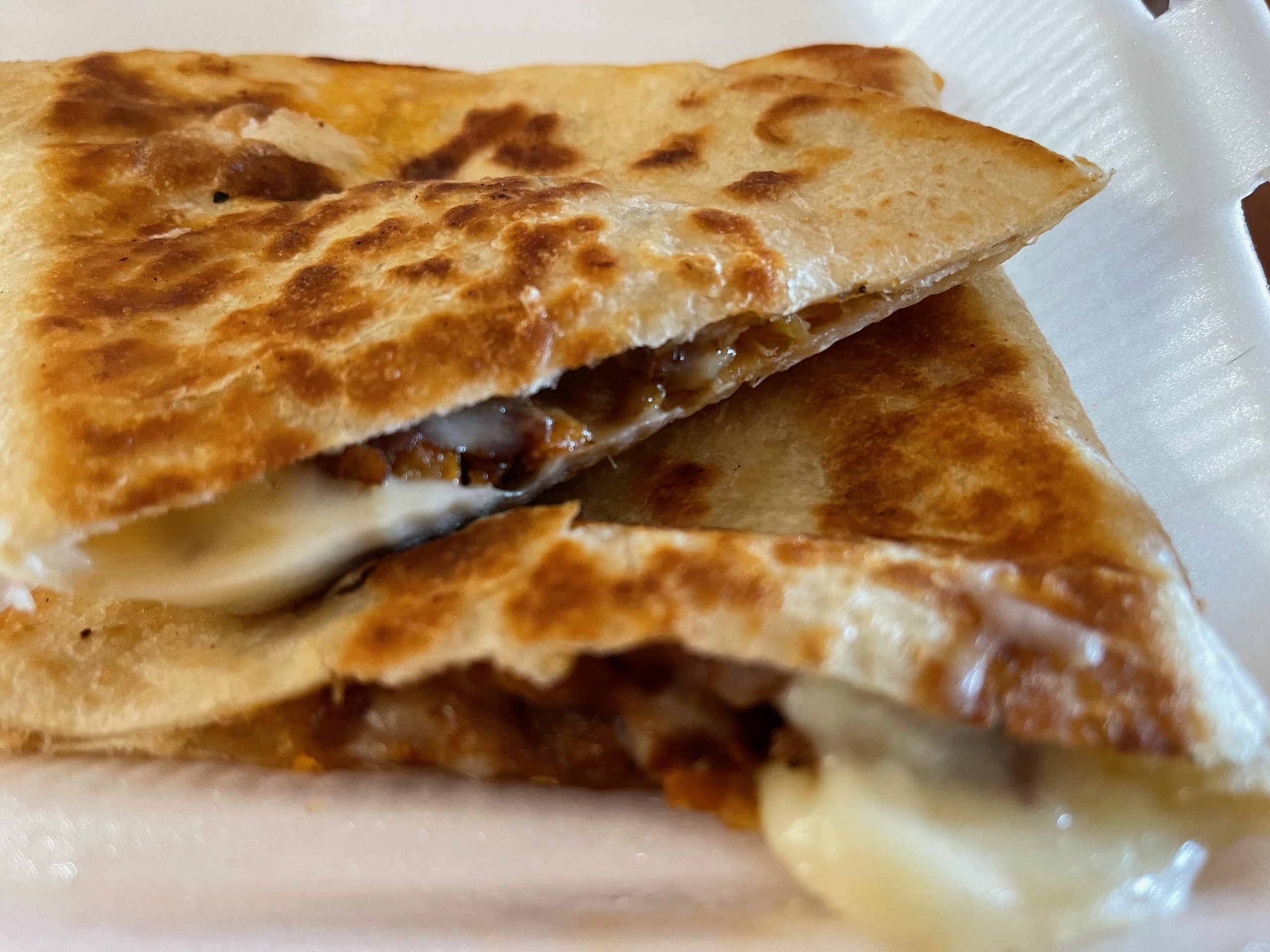 Perhaps no mobile conveyance in the Land of Enchantment has ferried as many interesting people on as many colorful journeys as the “Road Hog,” the psychedelic bus which shuttled its passengers from Haight-Ashbury to Woodstock to Llano Largo, New Mexico. The Road Hog’s 1969 arrival in Llano Largo heralded the start of the “summer of the hippie invasion” as The Taos News called it. There unwashed masses settled into a Utopian agrarian commune they called the Hog Farm. The Road Hog with its familiar duck hood ornament and Grateful Dead-style tie-dyed design became a common sight in Peñasco, my childhood home.

In my advancing years, I no longer have the stamina or agility to climb the steep hills behind my mom’s home to visit the Hog Farm.  Not that my friends and I would be interested in seeing the twenty-something hippies of the 60s in any state of dishabille.  Like us, those hippies are in their er…late 30s now and (also like us) are probably as saggy and wrinkly as a Shar Pei.  The Road Hog is undoubtedly in a state of rust, its once bold psychadelic colors now as faded as our youthful memories.

Alas, in our dotage my friends and I can relate to the Rodney Dangerfield’s quip “I’m at the age where food has taken the place of sex in my life.”   The only bus in which we’re interested had better serve food, not ferry around naked girls.  Maybe that’s why I got so excited when Lorenzo, a trusted friend of this blog, submitted a comment about The Taco Bus.  Lorenzo raved about The Taco Bus birria tacos made with goat and “excellent Mexican burgers piled high with most any topping you can think of.” It’s on his short list of both taquerias and burger joints in town.

True to its name, The Taco Bus is an old city bus–not one of those consistently near-empty ones that once traversed the mean streets of Albuquerque, but a completely made-over bus from Detroit.  The make-over included a few coats of not quite school bus yellow paint.  Painted over the side windows are photos of some of the menu items.  Other items–tortas, tacos, burritos, quesadillas, hamburgers–are listed below those photos.  The most striking artistic feature on the bus depicts the neon-spangled Route 66 signage that crosses Central Avenue near the Western View Steakhouse.  Other imagery portrays a 55 Chevy traveling eastward on Route 66.

The Taco Bus pictured above is the second converted city bus to sport the name Taco Bus.  Its elder sibling, which launched in 2015, is undergoing a make-over, too.  Plans are to operate the older model at another location when the make-over is complete.  As with its sibling, Taco Bus 2.0 is furnished with indoor seating (though as of this writing, it’s not yet available, maybe as a consequence of the Cabrona virus).  By no means is the seating space as capacious as a brick-and-mortar, but it’s got the unique charm of being a novelty that proffers delicious food.  Until seating is available, your choices remain take-out and eat at the parking lot or take out and eat at home.  After placing your order, you’ll be handed a pager that alerts you when your order is ready.

The Taco Bus menu isn’t as limited as the motorized conveyance’s small cooking space might have you believe.  Essentially you can have burritos, tacos, quesadillas and tortas stuffed with your choice of asada, adovada, al pastor, cabeza, tripas, barbacoa and birria de chiva (goat).  Also available are a number of super burgers topped with everything but the kitchen stove.   You also won’t want to miss the “octopus fries” or the ceviche.  Mexican soft drinks are available to quell the fire on your tongue from some of the salsas.

Among the most memorable dialogue in the comedy hit Napoleon Dynamite is an exchange between the socially awkward Napoleon and his feisty grandmother: “Well, what is there to eat?” “Knock it off, Napoleon! Just make yourself a dang quesadilla!”  What did a quesadilla ever do to Napoleon’s grandmother that she should belittle it so?  All quesadillas ever do is provide delicious love.  My Kim discovered a new favorite at The Taco Bus–an al pastor quesadilla.  What distinguishes this one from so many others is the amount of sweet, juicy, chopped pineapple served with the succulent pork which has itself been marinated in pineapple juices.  It’s a wonderful complement to the white queso.

It certainly won’t surprise regular readers that my inaugural meal at The Taco Bus would include a torta de barbacoa de borrega (lamb barbacoa) my very favorite torta.  Lately it seems most restaurants offering barbacoa make it with beef.  That’s perfectly acceptable, but lamb is the preferred red meat in Mexico.  Tortas are overstuffed with tomatoes, avocadoes, fresh beans, lettuce, beans and mayo within a cloud-soft telera bread.  The bread is hard-pressed to hold in all those moist ingredients so you might want to be packing a fork on the side to pick up all the detritus.  Good as the barbacoa itself is, the plentitude of other ingredients somewhat obfuscates the wondrous flavor of the barbacoa.

It wouldn’t have been a completely satisfying visit if we hadn’t picked up one of Taco Bus’s burgers for later.  There are actually two types of burgers–hamburgers and super hamburgers–on the menu.  Two of the three super burgers are roughly the circumference of a small pizza.  The Super Fuego Burger’s beef patty is seasoned with habanero.  There are more ingredients on each burger than ingredients in a buffet.  Take, for example, the Taco Bus Burger which is constructed with beef patties made in house and served on freshly baked buns with “winnies, bacon, cheese, lettuce, grilled onions, grilled pineapple, tomatoes, grilled jalapens, mayo, ketchup and mustard” all cooked over coals.  This Swiss Army knife of a burger has everything you could possibly want in a burger and so much more.  It’s not for everyone, but it’s inspired me to try one of its larger brethren next time.

It wouldn’t surprise me if someday hungry diners follow the Taco Bus with as much enthusiasm as a small mountain village’s residents once followed the Road Hog.