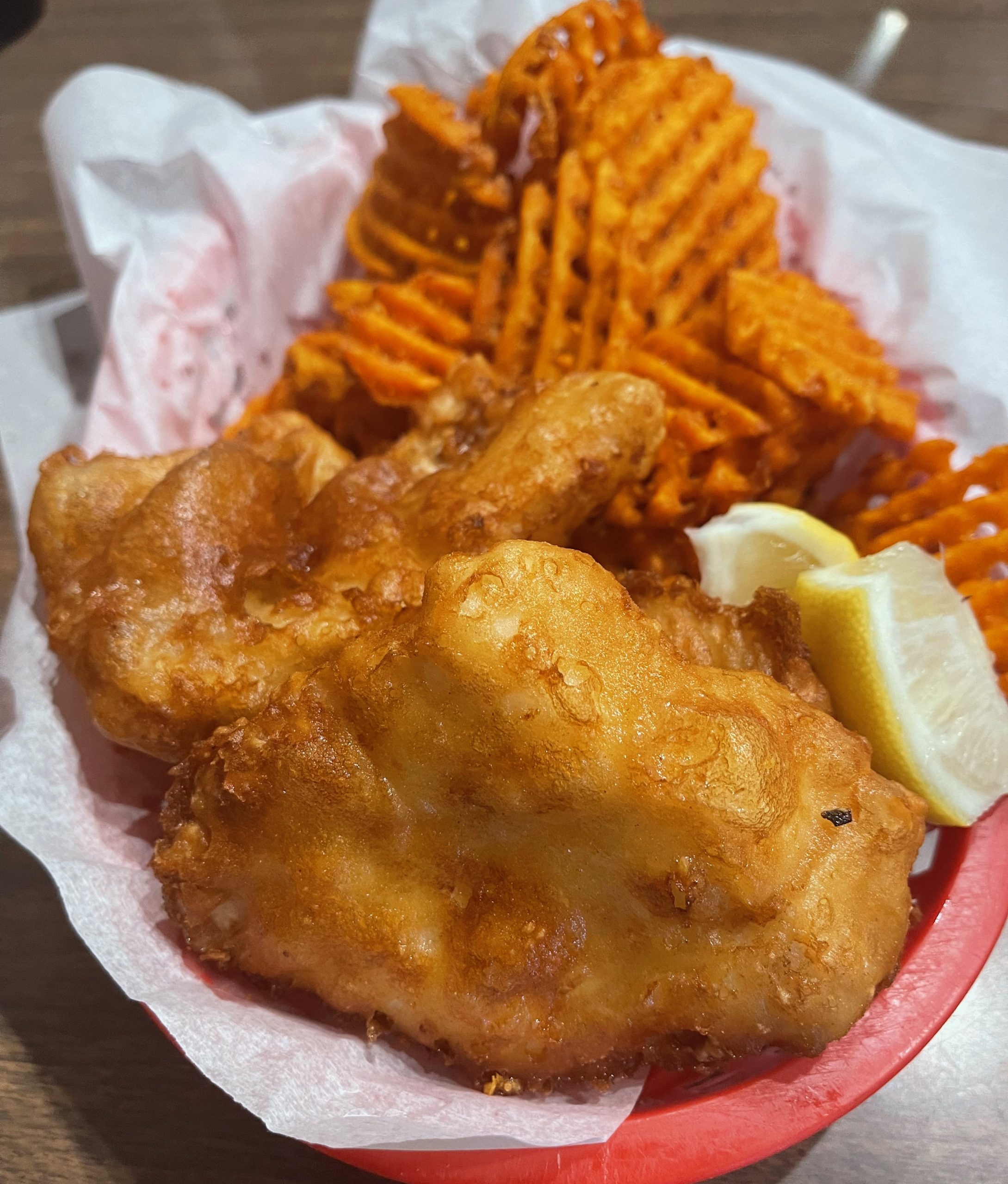 On 5 November 1975, a seven-man logging crew working in the Sitgreaves National Forest near Heber, Arizona experienced what has become the most documented UFO (UAP or unidentified aerial phenomena, if you prefer) sighting and abduction in history. As the crew was wrapping up for the day, they saw a bright light off to their right. When they approached, they espied a bright saucer-shaped UFO  (UAP) hovering about 20 feet over a clearing.  Travis Walton was the only one who got out of the truck to investigate.  He was quickly knocked to the ground by a bright, blue-green beam of light.  Five days and six hours later, Walton awoke on the outskirts of Heber.

Not surprisingly, the veracity of the crew’s account has been called to question.  Initially skeptics outnumbered believers by a significant margin, despite multiple polygraph lie-detector tests the crew passed.  Theories abounded as to what “really” happened.  Among the most prevalent was a contention that the logging crew  was about to miss a November 10th deadline to finish the logging job, after which they would be docked 10 percent of the contract.  With no physical evidence available, we may never know exactly what happened on that November night in Arizona.

While the aforementioned theory sounds like a variation on the old “the dog ate my homework” ploy, my friend Schuyler has his own theory.  He shared it with me after I told him we had a rather good green chile cheeseburger at a surprisingly good restaurant in Heber, Arizona.  “Isn’t it obvious?” he said, “The aliens were looking for a green chile cheeseburger in Roswell, but the wife was driving.  Travis Walton was just in the way.”  Not only “ouch,” but “huh.”

Schuyler’s theory not withstanding, the abduction at Heber made it to pop culture when X-Files agents Mulder and Scully visited Heber and even stood by the infamous phone booth where Travis Walton made the call for help to his family after his alien abduction.  My first call might have been to the Red Onion Lounge for a green chile cheeseburger.  Travis Walton had his priorities and I’ve got mine.  During our most recent visit to the Phoenix area, having lunch at Heber was our priority.  Heber is not quite equidistant between Show Low and Payson.  It’s the perfect stopping point for lunch with a green chile cheeseburger that might be the best in Arizona.

Phoenix Magazine explains that Heber’s “motto is “Always in Season,” but it’s a particularly prime destination during the summer, when mid-70s temps offer a refreshing reprieve from the scorching Phoenix heat.”  At 6,500 feet in elevation, Heber is indeed a respite from the concrete jungle heat of The Valley of the Sun.  It’s got a rustic, small town charm and four seasons of outdoor recreation and fun (and maybe the potential of being abducted by a UFO).  Located amidst towering pines on the outskirts of Heber is the Red Onion Lounge, a family-friendly restaurant renowned for its steaks and burgers.

In a September, 2018 edition of The Arizona Republic the Red Onion Lounge was one of a dozen purveyors of burgers named among Arizona’s best burgers. The Republic rhapsodized: “Maybe it’s the mountain air or the hunting lodge décor that infuses such a profound beefiness into the burgers at Al & Diane’s Red Onion. More likely it’s the owner’s stubborn refusal to use anything but premium cuts of fresh meat cooked over a gas grill. Al’s Monster Burger — double beef, double cheese, stacked with green chile and bacon — has plenty of fans.”  With more than two hours left in our drive to Phoenix and the promise of sun beating down on us, we didn’t especially feel like eating something monstrous.

“Profound beefiness” is the perfect descriptor for the green chile burger.  As with all of the eleven a la carte and specialty burgers on the menu, the green chile burger is made from fresh, never frozen U.S.D.A. choice ground beef grilled over an open flame to ‘medium.”  All burgers are served with lettuce, tomato, onions and pickles on the side.  Make it a true green chile cheeseburger with your choice of American, Swiss, Pepper Jack and Mild Cheddar.  Then there’s a condiment caddy with mustard, mayo, ketchup and the housemade ranch dressing, a real gem.  The choice ground beef is absolutely the star, a quarter-pound patty so good you could eat it without buns and garnishes.  The green chile, sliced into strips and butterflied atop the molten cheese is rather anemic–as in no heat.  In fact, there may have been more heat on the Pepper Jack than on the green chile.  It’s a testament to the deliciousness of the meat that I still enjoyed the burger without the heat I crave.

On Friday nights, the Red Onion Lounge goes through 200 to 300 pounds of cod for their all-you-can-eat beer-battered fish fry.  Fish fry meals are a Friday night tradition with which my Kim grew up in Chicago.  They’re popular throughout the Midwest.  Considering she rarely orders seafood in New Mexico, it still surprised me when she ordered the lunch portion fish fry, two cod fillets with sweet potato waffle fries.  It surprised me more when she compared it favorably to the fish fries she had in Wisconsin.  Indeed, the fish is battered lightly and fried to a golden leaving a soft, flaky texture with a mild flavor.  With a few drizzles of malt vinegar, the cod was imbued with tart noted and hints of lemon-caramel.  Honestly, only at two Italian restaurants–Joe’s Pasta House in Rio Rancho and Forghedaboudit in Las Cruces–have we enjoyed fish fry dinners in New Mexico so it was a real surprise to find a very good fish fry in the middle of Arizona.

Hot wings, chicken tenders, jalapeño poppers, fried zucchini sticks, French fried hand-cut potatoes, chili fries and onion rings are among the available accompaniments for your meal.  The onion rings are quite good, especially with the housemade ranch dressing.  Unlike so many onion rings in which a single bite results in the entire onion escaping its battered sheath, these onion rings have excellent integrity and hold together very well.