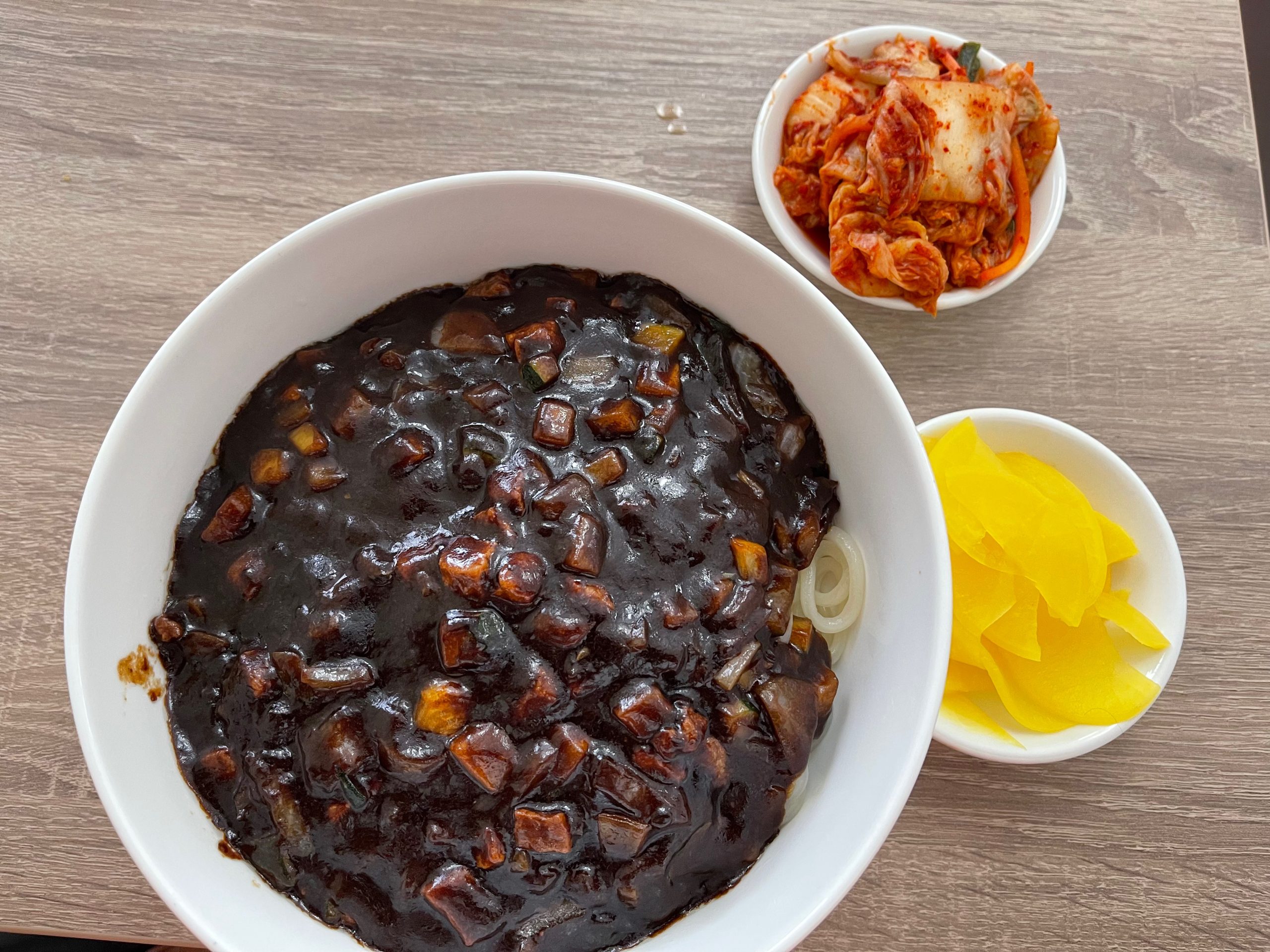 Popular culture is defined as “commonly known information that briefly holds the public interest. It is typically discussed in various mass media, including TV and the Internet, and becomes a topic of everyday conversation (what used to be called a “water cooler conversation” before that term fell from popularity).  Apparently you’re out of touch with pop culture when you believe Game of Thrones is a video game and that Taylor Swift is a sprinter, the female equivalent of Usain Bolt.

Approaching forty years of youth, I’d probably be completely out of touch with pop culture were it not for our interns at UNM Information Technology.  They do their best to educate this old fogey on what’s lit, cool, on fleek or whatever their generation’s version of groovy may be.  My lack of pop culture knowledge puts me in the same company as their parents and grandparents, all of whom are clueless as to what’s important.  While they might be less patient with their parents, they find my ignorance humorous.  For example, when I walked in on a conversation they were having and overheard the term K-Pop, I asked if it was a Korean dish similar to bibimbap.  I still haven’t lived that down.

K-Pop, as it turns out (other seasoned citizens might benefit from knowing, too) stands for Korean pop music.”  According to the Los Angeles Film School, “K-pop is the internationally popular, aesthetic-driven, style-bending, trendsetting, music genre of the 21st century. Originating in South Korea, K-pop draws influence from a range of genres like pop, experimental, rock, hip-hop, R&B, electronic, and dance.”  It doesn’t much appeal to me (and probably not to anyone else approaching their forties), but knowing what K-Pop is should prevent you from mistaking it for a Korean dish.

Researching K-Pop had the additional benefit of helping us locate a Korean restaurant we hadn’t visited.  Hanmi Korean-Japanese Fusion is ensconced in a timeworn shopping center on Juan Tabo in a space that previously housed New Yorken and before that, Dagmar’s Restaurant & Strudel Haus.  True to form, it’s about 800 miles and two time zones away from our home.  Hanmi has been operating since just shortly before the closure of beloved Korean food institution and Northeast Heights neighbor Fu Yuang.

Hanmi, a Korean term which seems to have several meanings: shooting star, movement in the martial art Aikido)  isn’t entirely unfamiliar.  It’s owned and operated by Carol Chiang whose retirement was short-lived after selling Yummi House, the popular Chinese restaurant she ran for fifteen years.  The vivacious Claudia, a server for ten years at the Yummi House, came with her.  That’s a good thing.  Claudia’s familiarization with the menu and knowledge of Korean food will help ensure you have a terrific dining experience.

So will the menu which not only features Korean and Chinese dishes, but dishes which fuse elements of both.  It’s an intriguing menu with some of the usual Korean suspects–bulgogi, kimchi, seafood pancake and more–as well as some dishes you may not have tried before.  Chinese dishes are mostly familiar, but look to the Korean style Chinese dishes for a more unique interpretation.  The lunch specials section of the menu is primarily Chinese.

Most of us have partaken of calamari, a very popular appetizer at restaurants of all stripes. Calamari is especially good at absorbing spices and aromas (much like tofu) though when not prepared well, it can have a rubbery texture. My Kim will tell you you’ve never had calamari until you’ve had Korean style calamari (squid). Contrary to the ring-shaped, deep-fried strips you’ve probably had, Hanmi’s version is more akin in shape to lump crab.  Instead of ringlets, it’s presented as a crispy, crunchy lump of deep-fried batter enrobing calamari, carrots and garlic.  Hanmi serves it with a soy-bases sauce (soy sauce, garlic, chili, sugar) for dipping.  You may not want any other type of calamari after enjoying this one.

According to Oprah’s website,”Leafy greens get all the antioxidant glory, but black-colored foods can also be loaded with health-promoting compounds. Research suggests that anthocyanins (pigments abundant in black, blue, and purple whole foods) may help lower your risk of heart disease and certain types of cancer—and make your skin glow. Most of us are challenged with naming more than one or two foods that are the color black. One of my favorite of all black foods is jajangmeyon (noodles in black bean sauce). Not only is it healthy, it’s absolutely delicious.

Jajangmyeon, one of the most popular foods in Korea, is a special occasion dish, served during such events as graduation and birthdays. Fittingly it’s a symbolic dish eaten on Black Day (April 14), an unofficial holiday observed by single people commiserating with one another for lacking a romantic relationship.  Just as pizza is the most popular home delivery dish in the United States, jajangmeyon is the home delivery dish of choice in Korea–for good reason.  This is a fabulous dish created with Korean-style black bean paste made with fermented wheat flour, soybeans and caramel sauce.  Its flavor profile is a melange of palate-pleasing tastes: bitterness, sourness, saltiness, sweetness and pungency in a multi-part harmony.  It has the viscosity of syrup and of course, it’s a beautiful black dish.

Another of Korea’s most beloved and traditional dishes also involves noodles. Japchae, sweet potato starch noodles stir fried with vegetables and meat (although the only vegetable my Kim wanted was onions) offers a variety of flavors and textures.  The noodles, of course, are slightly slippery and chewy, requiring a deft touch with your fork.   A light, refreshing taste with the pronounced flavor of garlic and your protein of choice makes it a favorite of my Kim’s, too.  She passed up the opportunity to order bulgogi in order to order this thoroughly enjoyable dish.

Just as I didn’t know what K-Pop was, my interns have no clue about japchae or jajangmeyon.  Maybe Korean food isn’t a pop culture favorite, but it is one of mine.

I have NEVER been disappointed with any of the restaurants you review & recommend.
Love the food, love the reviews you write — it’s an art & you have are an artist.
Thank you !

Wow! I’m overwhelmed, Susan. Thank you so much for the kind words.