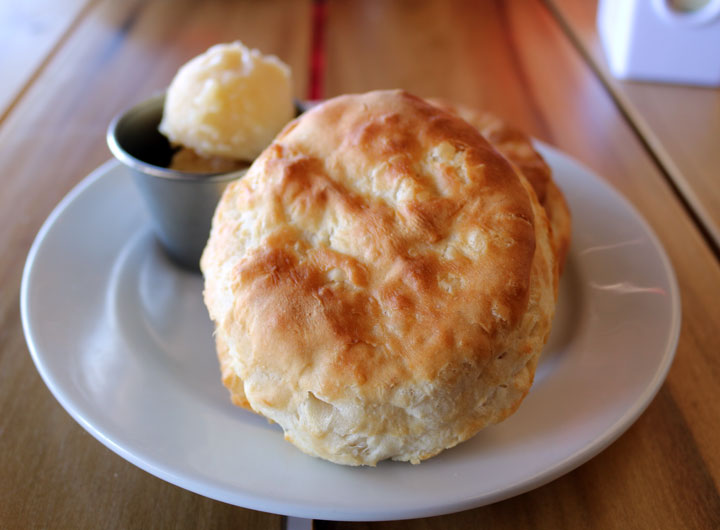 Every time a new brewery launches in the Duke City, aficionados of quaffing ales, lagers and stouts celebrate another venue where they can slake their thirsts. The media, on the other hand, always seems to ask one question: “Is Albuquerque approaching a “saturation point?,” meaning can the market sustain another brewery. Cerevisaphiles will tell you this is just an alarmist “sky is falling” media seeing the (beer) glass overfull and creating yet another sensational headline. In any event, the answer seems to be a resounding no. In that respect, Duke City brewing trends mirror those of other cities throughout the fruited plain.

In 2015, the state’s breweries produced nearly 70,000 barrels of beer, an increase of more than 10,000 barrels over the preceding two-year period. As of September, 2016, the New Mexico Regulation and Licensing Department counted 67 breweries in the Land of Enchantment. That seems to indicate the state’s brewery industry is performing well with no surcease in sight. Even those of us who don’t imbibe adult beverages find something to like about purveyors of pilsners. A Yelp search indicates there are fifteen pages (at ten listings per page) of brewery-restaurants in the metropolitan Duke City area. Even more impressive is the number of brewery-restaurants rated four stars or higher. Perform a yelp search for “new restaurants” and invariably, a large number of new restaurants listed will be brewery-restaurants.

September, 2017 saw the launch of Desert Valley Brewing, a brewery-restaurant on Albuquerque’s burgeoning west side. Desert Valley occupies the southwest corner of the familiar edifice which previously housed such short-lived ventures as Quarters BBQ, Stumbling Steer and Vernon’s Open Door. (Is it just my imagination or does Desert Valley resemble UNM’s famous Pit…er, Dreamstyle arena?) The northwest corner of the sprawling complex is home to Matanza New Mexico Local Craft Beer Kitchen which showcases more than 100 New Mexico only beers and wines. For aficionados of adult beverages, visiting this area is akin to a shopping center for their favorite beers. Duke City diners will also find much to love at both venues.

Seating options include a capacious dog-friendly patio with plentiful shade for those sultry summer days and an interior space with a long bar and televisions tuned to sporting events. Our inaugural visit was on an early Saturday afternoon when brunch was featured fare. We had hoped to partake of the more intriguing lunch-dinner menu with such tempting teases as green chile meatloaf and carne adovada nachos (alas made with cumin). The kitchen is helmed by Chef Dakota McCarthy, a graduate of the prestigious Le Cordon Bleu in Scottsdale Arizona. The brunch menu is replete with mostly calorific “breakfasty” items served in portions large enough to sustain some of us for an entire day.

Watching platters of food destined for other tables convinced us this brunch wouldn’t be our usual two entree, one appetizer and maybe a dessert experience. No, we would have to share everything (not that we don’t already do that). Our appetizer, the waffle breakfast nachos (waffle pieces, tortilla chips, bacon, sausage, black beans, avocado, cherry tomatoes, scallions, Cheddar and Jack cheese, three eggs cooked your way) served with salsa and sour cream) validated our approach. Perhaps indicative of the brewery-restaurant’s newness, our server forgot the salsa, sour cream and syrup for the waffles. They’re an important component of this mammoth platter. Without the syrup, you’ll find yourself extricating the waffle triangles and wishing they were slathered in sweet syrup. Make sure you order your eggs over easy so the lovely yellow oak can coalesce with everything else on this “but the kitchen sink” appetizer.

My Kim certified the Granola Parfait as the best she’s ever had in Albuquerque (though in my estimation, The Shop is nonpareil in the granola department). Served in a large goblet, this parfait showcases a house-made brewer’s granola, Greek yogurt, fresh fruit and berries. The Greek yogurt is uncharacteristically (but very much welcome) sweet, a nice foil for the sweet-tart berries which burst with flavor when you bite into them. The brewer’s granola is superb mixture of rolled oats, nuts and honey which crunches nicely when you bite into it.

The menu offers an inviting chorizo biscuits and gravy entree (probably large enough for a family of five), but all we could manage was an order of buttermilk biscuits with honey butter. The biscuits are light and fluffy and about the size of an Olympic discus. The sweet honey-butter is a perfect complement to the natural savoriness of the biscuits.

Whether or not the Duke City is approaching a brewery saturation point, the Desert Valley Brewing Co. is poised to become a favorite for cerevisaphiles and foodies alike though you should be forewarned that if you consume the entirety of your meal, you may not be able to eat again for a day or so.