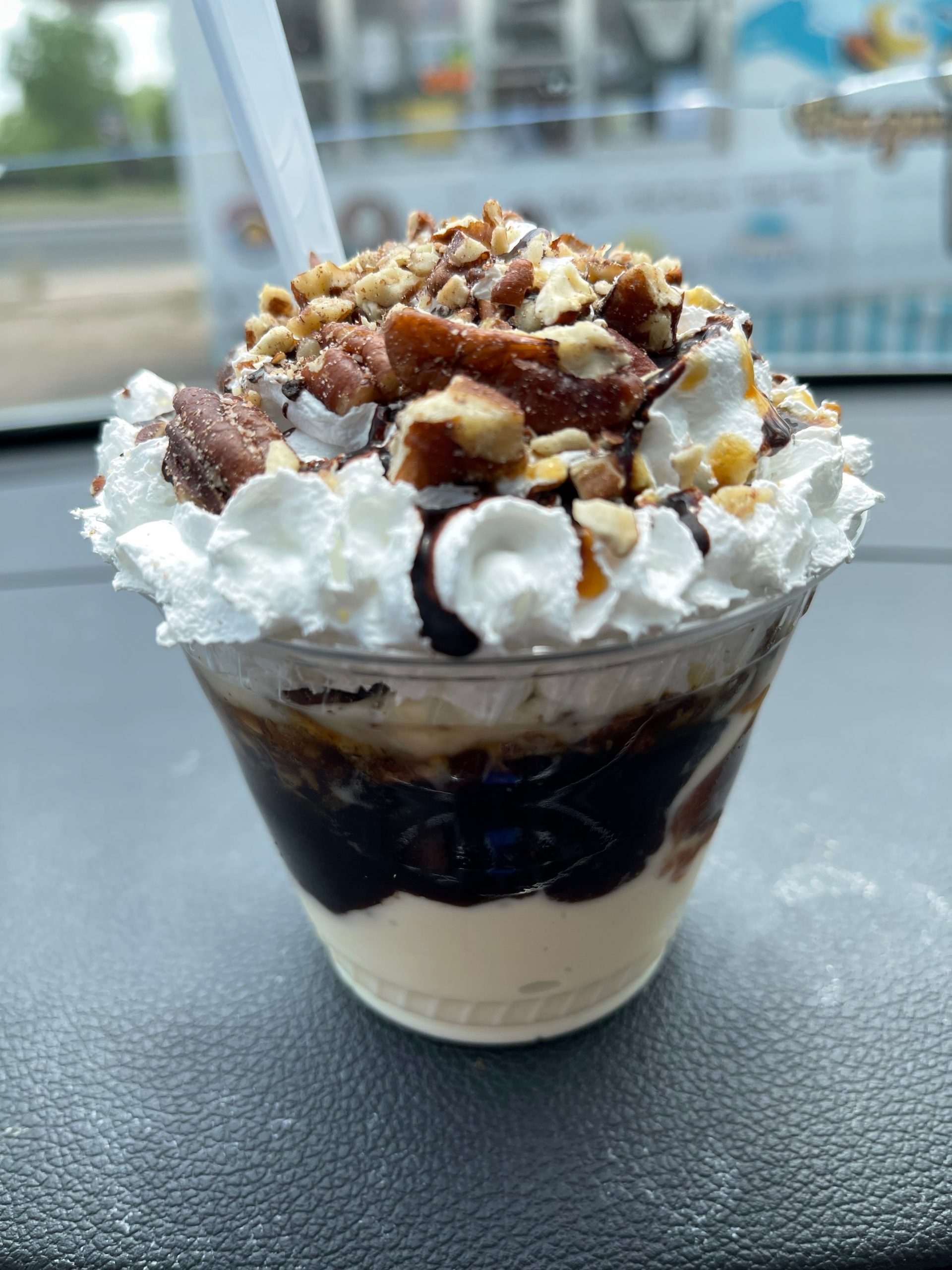 Irish playwright George Bernard Shaw has been credited with the aphorism “England and America are two countries separated by the same language.” My Kim and I had no idea just how different the Queen’s English is from the English spoken by the colonists until we were assigned to Royal Air Force Fairford. As part of the newcomers orientation, we were required to attend a course in which those vast differences between American English and England English were explained. Many of those differences were rather comedic, but we were warned, “if Yanks aren’t careful, we could perpetuate the dreaded “ugly American” stereotype widely held in some parts of Europe.”

We learned, for example, that if an American serviceman walks up to an English lady and introduces himself with “Hi, I’m Randy,” he’s likely to get slapped in the face. Randy has an entirely different connotation in England where it means “frisky.” It surprised me just how many terms had sexually suggestive connotations.  Terms such as shag, fag, beaver and spunk mean entirely different things in England than they do in the United States.  The double-entendre wasn’t one sided.  We learned that if offered “spotted dick” we shouldn’t create an international incident by slugging our hosts.

As a naive gastronome who believed culinary terms were fairly universal it surprised me just how many and how greatly food-related terms differed.  We figured out quickly that the “chips” in fish and chips was the equivalent of American French fries and that if we wanted cookies, we’d better ask for “biscuits.”  American chips, by the way, are called “crisps” throughout England.  Want a sandwich?  You’d better ask for a “butty” or a “bap,” the more commonly used terms for sandwiches in England.  And when we were looking for frozen custard on a sweltering (low 70s) summer day, we found ourselves completely out of luck.

In England a “custard” generally refers to a sauce you pour over cakes, pies, crumbles and other desserts called “puddings” in the “Land of Shopkeepers.”  The United States equivalent to English custard would probably be “creme anglaise” though it’s not quite as thick.  Where the English appreciate their “pour-over” custards, Americans would likely add ice cream or whipped cream to pies, cakes and crumbles.  Vive la difference!  Oh wait, that’s French and I have yet to cover the difference in culinary terms between the United States and France.

When legendary New York burger institution Shake Shack made its way across the pond, Londoners were confused about this strange new dessert the colonists called frozen custard.  It bore no resemblance to what England has known across the millennia as custard.  Just as Americans have done, they questioned what made this delicious frozen treat a “custard” and not an ice cream.   If you’ve ever pondered this question yourself, let me share my own rudimentary (and hopefully not too scientific) understanding of the difference.

In general, both ice cream and frozen custard start off from the same basic ingredients: cream, milk, and sugar, along with flavorings such as vanilla and chocolate. Frozen custard also includes at least 1.5 percent egg yolks and always has at least ten-percent higher milk fats than ice cream. Cordon Bleu explains “The additional fats and proteins in the egg and butterfat give frozen custard a silkier, richer, and denser texture than ice cream. It also doesn’t freeze as hard as ice cream.”

Here’s where it gets a little more scientific. After ingredients are combined (usually over low heat), they’re cooled, and churned, a process which adds air and imbues ice cream with its familiar consistency. After churning, quality ice creams are between 25 and 75 percent air. Once churning is complete, ice cream goes in the freezer for a number of hours to harden. Frozen custard is churned for a shorter duration than ice cream, rendering it only be 15 to 20 percent air when finished.  Frozen custard makers will tell you it’s best eaten straight out of the churn, which means it’s best enjoyed fresh (unlike ice cream, which has to be refrozen).

When we moved back to New Mexico in 1995 we expected to find that frozen custard shops were as ubiquitous as yogurt shops were back then.  Alas, it wasn’t until Kurt Nilson launched Chillz Frozen Custard in June, 2009 that we were able to finally enjoy the thick, creamy, rich, heat-beating deliciousness of real frozen custard again (and no, that stuff Dairy Queen serves is neither frozen custard nor is it even ice cream).  In a day which shall forever live in infamy, Chillz shuttered its doors in 2015 leaving a trail of broken hearts in its wake.

13 June 2021: Though we often saw Busy Bee stationed along Alameda Boulevard on weekends, it wasn’t until a 100-degree plus Sunday that we finally sought its refreshing comfort.  We cursed ourselves for not having visited sooner.  For my Kim, a waffle cone stuffed generously with three scoops–vanilla with raspberry swirl, chocolate and cookies and cream–provided the relief our car’s air conditioning couldn’t.  She raved about the smooth, creamy and dense texture of the frozen custard while lavishing an almost equal amount of yummy noises and requests for bites of my turtle sundae.  This sundae was a glorious expression of frozen custard with a swirl of caramel and chopped walnuts.  A couple of bouts with brain freeze attested to the authenticity and cold truth about the custard.  It is quite simply the real thing!

20 June 2021: According to What’s Cooking America, “Some historians claim, but never proven to be true, that the name “sundae” was created in response to the “Blue Laws” which said that ice cream sodas could not be sold on Sundays because they were to “frilly.”  For some reason the “righteous” very much against what they called “sucking soda” (especially on the Sabbath and the clergy started preaching against them).”  Whatever the genesis of the term, not even the devoutly religious of bygone eras could argue that sundaes aren’t a wonderful concoction.  My second turtle sundae at Busy Bee was made with butter pecan ice cream because, well…you can’t have enough nuts on a sundae.  It was even better than my first.

If you espy Busy Bee Frozen Custard on the side of a street or at an event in the metropolitan area, stop by for the very best frozen custard you’ll find.  It’s frozen custard the type of which we missed so much when we lived in England.