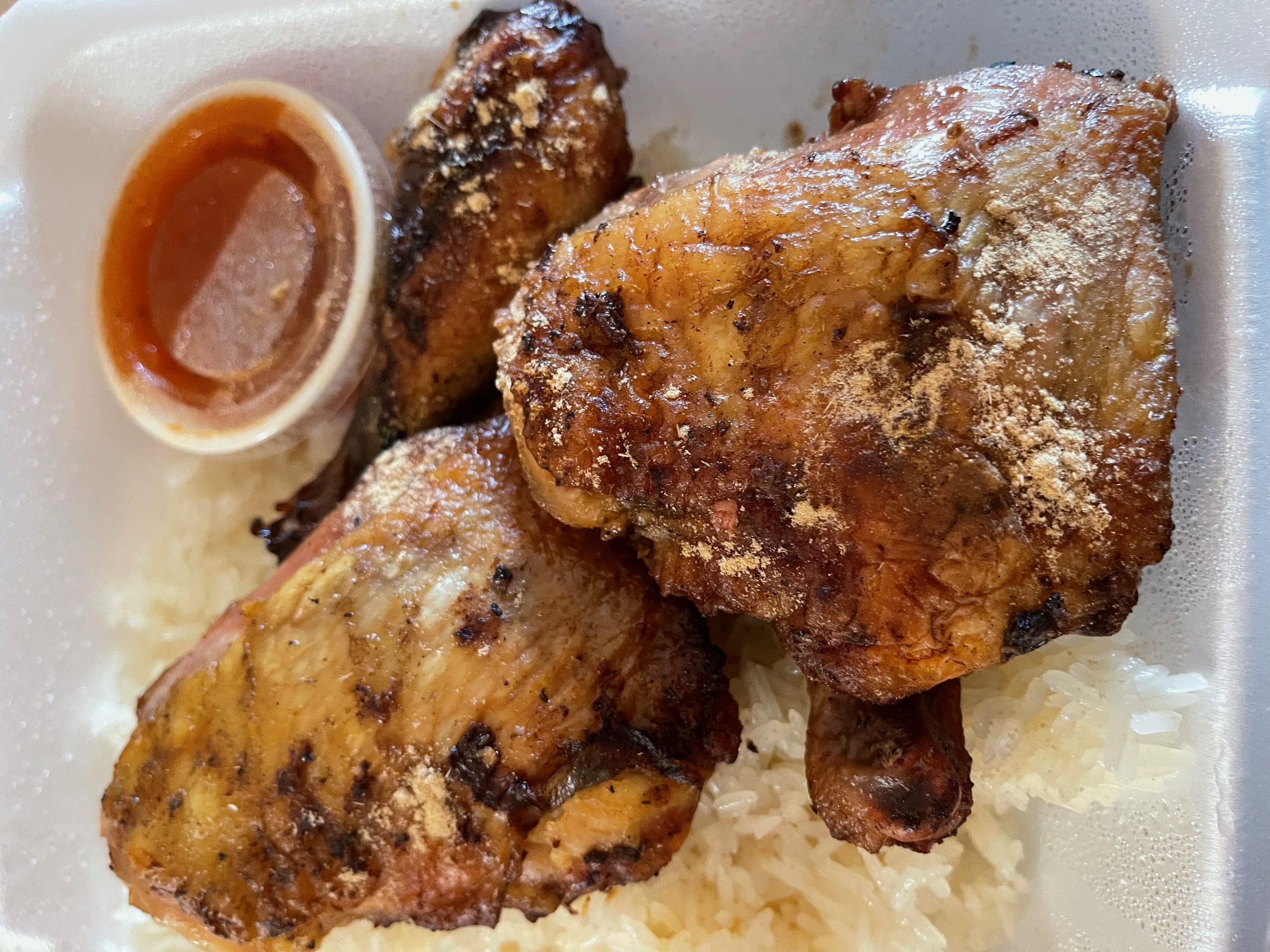 Only in countries that are more monocultural will you truly find foods that represent an entire culture and which are beloved by virtually all its citizenry.  In Vietnam, for example, the consensus national food is pho.  Pho is served in households, stalls on street corners where people gather and at upscale and inexpensive restaurants throughout the country.  It’s eaten for breakfast, lunch or dinner (and probably as a snack).

Perhaps no country’s national identity is more inextricably tied to one food than the identity of Laos is linked to sticky rice.   Yes, far more than pho is considered the definitive food of Vietnam.  Sticky, or “glutinous,” rice (despite the fact that it’s actually gluten-free) has been growing in mainland Southeast Asia for at least 4,000 years.   The term glutinous is actually used to describe its sticky texture rather than the presence of gluten.

While sticky rice has been largely replaced across the region by varieties of non-glutinous “white” rice, sticky rice is still the primary staple in Laos, a country slightly larger than the state of Utah.   In Laos, per-capita sticky rice consumption is the highest on earth at more than 377 pounds per year. By contrast, the average American eats less than 20 pounds of rice annually, according to the United States Drug Administration.

It’s shouldn’t surprise anyone that a Lao restaurant specializing in grilled chicken would be named “Sticky Rice.”   That’s indicative of how important sticky rice is to the tiny land-locked Southeast Asia nation. While grilled chicken might be the primary draw (at least for non-Lao diners), sticky rice is served alongside several chicken dishes and as a dessert with mangoes.  You can also order a scoop of sticky rice by itself.  By the way, because sticky rice takes longer to digest than white rice does, it sates hunger for longer periods.

Currently offering only take-out service (thank you Cabrona virus), this Journal Center staple can teach fast food joints a thing or two.  Place your order at a counter and working with the “hand is quicker than the eye” deftness of a magician, the mom and pop owners will have your order out in minutes…and you won’t have to worry about missing napkins or utensils.  That’s just one of the reasons Yelp critics have accorded a 4.5 star rating on 62 reviews as of this writing (17 August 2021).

The other reason, of course, is the food.  My Kim and I have had only the chicken, but we enjoyed it very much.  Don’t look for chicken breasts at Sticky Rice.  It’s all about dark meat–tender and juicy leg and thigh meat with grilled, slightly caramelized skin.  Because the individual chicken pieces are all rather smallish, you’ll appreciate having the sticky rice to fill you up.  My Kim had the three-quarter legs plate served with a side of spicy sauce.  She’s the chicken aficionado in the family so take her word for it that the chicken is terrific.

There didn’t seem to be much difference between the three-quarter legs plate my Kim ordered and my order of two-quarter lemongrass chicken (two legs and two thighs).  We literally couldn’t discern any difference in flavor until I doused mine with all the spicy sauce.  Still, on a “do-over” one of us would have ordered the boneless honey-glazed chicken.  Oh well, that’s what second visits are for.

Lao don’t often indulge in desserts as an after meal treat, however, they love snacking on sweet morsels throughout the day.  One of the favorite sweet treats is mangoes with sticky rice, a dessert more often   associated with the cuisine of Thailand.  This tasty post-prandial delight (consisting of sticky rice  cooked in coconut milk and sugar, topped with slices of sweet, ripe mango and garnished with lashings of coconut cream) is very popular in Laos, too.

You’ll probably visit Sticky Rice for the grilled chicken, but make it a point to find out for yourself why sticky rice is the national dish for an entire nation.