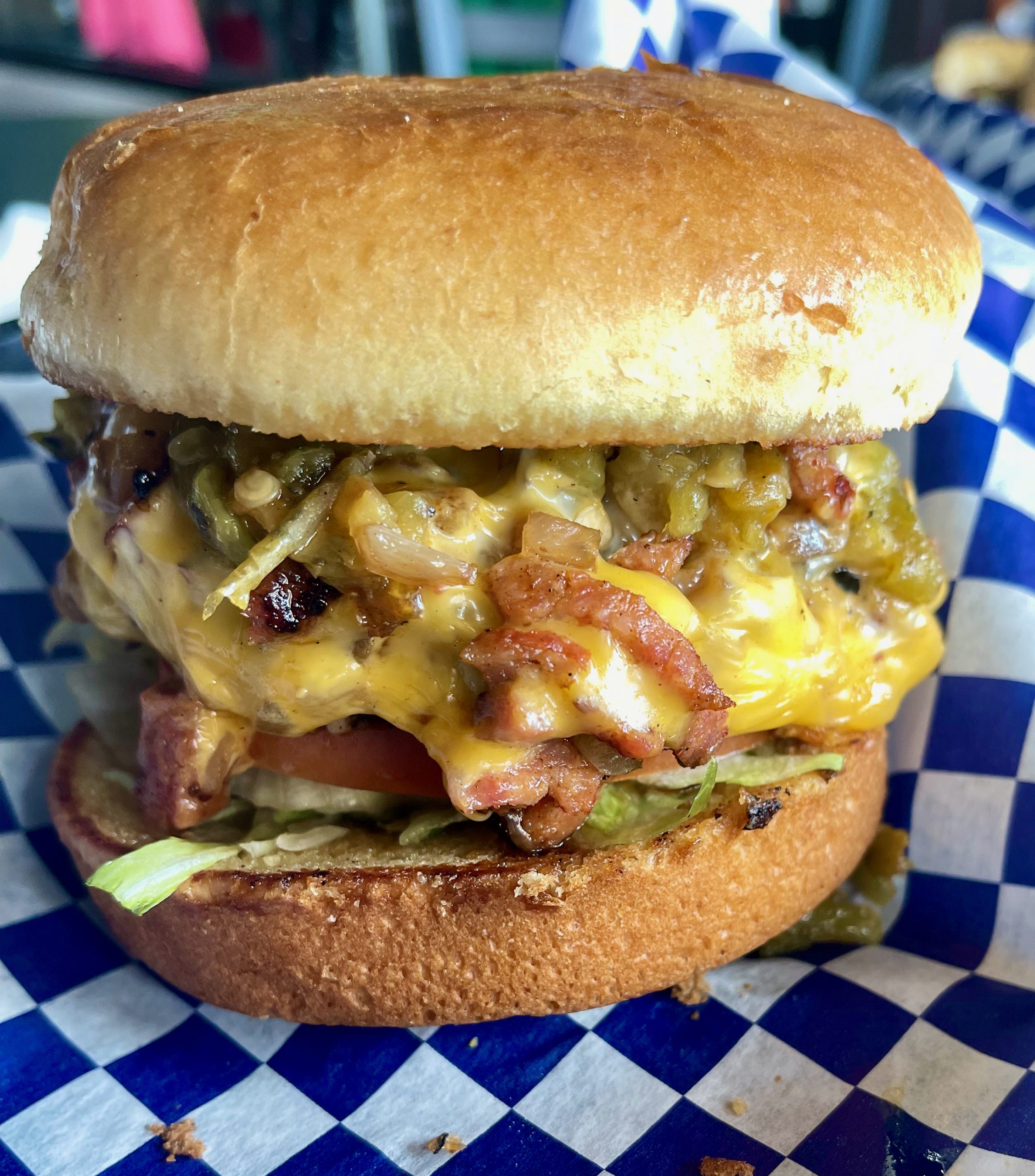 The Oxford Dictionary defines an adage as “a proverb or short statement expressing a general truth.”  The adage “the apple does not fall far from the tree,” for example, means a child usually behaves in a similar way to his or her parents.  Sometimes, however, an adage fails to live up to the truism it purports to express.  One such example is the vast chasm that exists between patriarch Martin Crane (John Mahoney) and his sons Frasier (Kelsey Grammer) and Niles (David Hyde Pierce).  Where Martin was portrayed as an everyman with whom many of us can identify, Frasier and Niles were pretentious and condescending snobs.

In one episode the Brothers Crane decide to broaden their father’s horizons by taking him to dinner at their type of restaurant, a posh and exclusive French establishment.  As Frasier put it, to “expose him to some of the finer things so that he’d stop lumbering through life like some great polyester dinosaur.”  When their plan doesn’t work out because of a booking problem, Martin takes his sons to a pedestrian steak house called the Timber Mill where “you can get a steak this thick for eight ninety-five” (indicating a steak as thick as a brick).  Naturally the Crane boys express nothing but disdain for their father’s idea of a good restaurant.

Martin Crane is the type of guy with whom you’d enjoy having a beer (root beer for me) or six with at Rio Rancho’s Brew Lab 101, a family-friendly neighborhood brewery on Southern Blvd.  Even though Ballentine, Martin’s favorite adult beverage, isn’t on Brew Lab’s beer menu, he’d likely find a new favorite.   He’d also love the fact that he can get a Seattle style cheesesteak on Brew Lab’s food menu.  Brew Lab doesn’t have an on-premises kitchen per se, but it does host the Big Boss Blue Sky Kitchen every Tuesday through Sunday from 12PM to 9PM.

It’s the real stuff, too.  Owner James “Big Boss” Wilkinson is a Seattle transplant who moved to New Mexico in 2008 to work for a high tech company.  The generous severance package he received during company layoffs allowed him to start the food truck with which he  would introduce New Mexicans to the taste of Seattle hot links and so much more.  Those hot links are incorporated into several dishes. Big Boss offers burgers, cheesesteaks, hot links, fish and chips, tacos and more of what Martin and everyday Joes in Seattle love.  While the Emerald City may not know about New Mexico’s sacrosanct green chile, Big Boss learned quickly that diners expect it on many of our favorite dishes.

Thrillist believes “the single best thing to come out of Philadelphia is… um, constitutional democracy, obviously, but cheesesteaks are pretty great too.  Cheesesteaks are the type of food Martin Crane loved.  It’s the food that gives the City of Brotherly Love its meaty, cheesy soul.  When a city’s cheesesteaks are mentioned in the same sentence as Philadelphia’s, you know they’ve got to be good.  Discover that for yourself with a Sea-Town Cheesesteak (tender grilled beef smothered in cheese, bell peppers, and grilled onions).  You can almost hear the melodic percussion of a spatula on the grill mixing, cutting and melding all the ingredients together. Though the results are meat that almost appears hamburger-like, its all beef.  You’ll want both green chile and Provolone to make it a green chile Philly, the only way to improve on a near-perfect sandwich.

If my description doesn’t prompt you to order the Sea-Town Cheesesteak during your inaugural visit, consider asking for the Boss Burger (seasoned handmade patty, with hot link, cheese, lettuce, tomato, and grilled onions).  The hot link is integrated into the seasoned handmade patty, imbuing it with a fiery personality that goes very well with green chile.  This burger is almost as tall as Seattle’s famous Space Needle  and so moist and packed with ingredients that the bun probably won’t survive your meal intact.  It’s a multi-napkin affair that’ll fill you up.  A small order of Big Boss’s crinkled fries is big enough for two to share.

The partnership between Big Boss Hot Links and Brew Lab 101 means you can have some of the metropolitan’s best food truck fare in a neighborhood brew pub Martin Crane would enjoy even if his snotty sons wouldn’t.