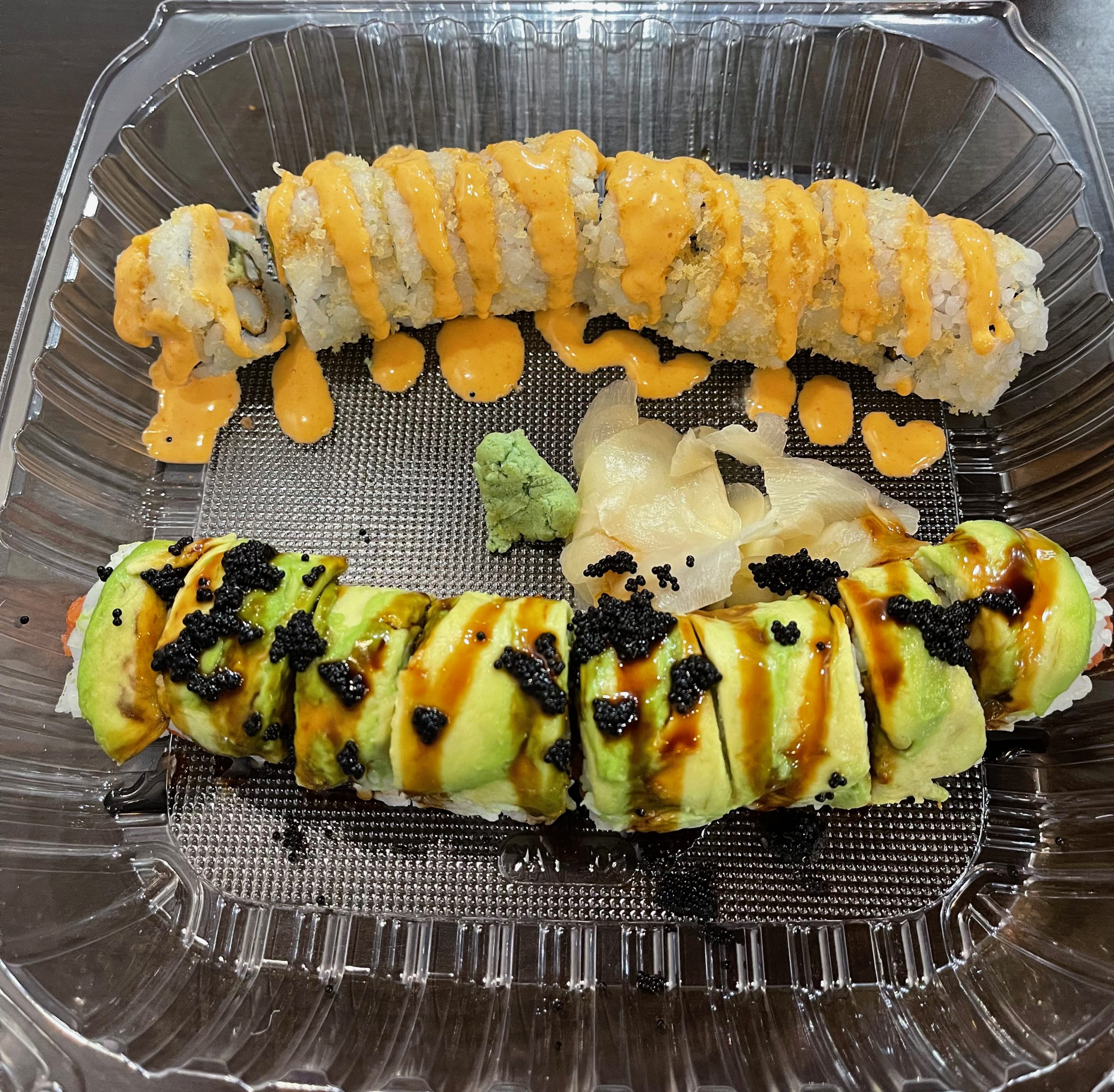 Somewhere in Japan generations of traditional sushi chefs are rolling in their graves…and they’re not rolling sushi.  What set them off?  No one knows for sure, but it could have been a 2014 article in the San Diego Reader in which Jennifer Duarte, the co-owner of a San Diego based sushi restaurant named Sushi Freak boasted “I can teach any kid to become a sushi roller.  I could train you in five minutes.”  Sushi masters (itamaes) trained in Japan would argue that it takes years to learn and master the delicate art of making great sushi, that it’s significantly more complex and subtle a specialty than could possibly be mastered in five minutes by a kid.

The painstaking process of earning the exceptionally prestigious and revered title of itamae can take as long as ten years of rigorous training.  Itamae, which translates from Japanese to “in front of the board” literally means “this is the person in charge of all that happens on the (cutting) board where sushi preparation takes place.”  All that happens on the board includes being entrusted with the time-honored responsibility of artfully preparing sushi, guiding the sushi kitchen, pleasing the guests and even calculating the final bill at traditional sushi restaurants.

The reason it takes up to ten years to earn the white apron and chef’s hat of the revered Itamae is that aspirants start at the very bottom.  They don’t start making sushi five minutes after being trained.  It’s a journey requiring extensive experience, apprenticeship, discipline and time for learning, trial and error and repeating over and over until the art is fully mastered.  Training begins with learning the discipline of hard work by performing such menial duties as washing, scrubbing and general clean-up.  These duties are designed to prove the student’s dedication to becoming an itamae and may go on for several months.  Ultimately an itamae master assessing the trainee’s abilities determines if he has what it takes.

Attaining the level of wakiita (which literally means “close to the chopping board”) brings an aspiring itamae one step closer.  A wakiita may toil for several years under their itamae before becoming an itamae on their own right.  It’s a right of passage during which a trainee can perform a wide array of kitchen duties, all of which must be completed rapidly and with precision.  Duties may include preparing ingredients, preparing fish, slicing scallions and even preparing sushi take-away orders.  With adequate experience, a wakiita may be entrusted with wielding his own sushi knives, a term known as “hocho” in Japanese.  Permission to wield a hocho in a professional sushi kitchen is acknowledgement from the master itamae that the student is ready to move on.

After surviving years of diligent training under the watchful eyes of the master itamae, the student will finally have the skills and experience to be appointed as an itamae.  The new itamae can now express his own style for handling ingredients and wielding the hocho. He will have become comfortable in establishing rapport with guests and guiding a sushi preparation team.  It’s his turn to leave his mark on a sushi menu at a sushi restaurant somewhere around the globe and to earn the admiration of satisfied sushi fans.

The laborious process of becoming an itamae is antithetical to the “laid back, California casual, but also quick” approach described by Sushi Freak co-owner Jennifer Duarte.  Her argument, as explained to the San Diego Reader, against the traditional sushi experience: “Because the thing is right now you either pick up wilting ready-made rolls at the supermarket, or you have to sit down and spend lots of money and lots of time at a sushi bar.  And the truth is, a lot of people are in awe of sushi chefs, and the whole sushi world. It’s too formal, and takes too long. Like everybody else downtown, I have 30 minutes max for lunch. Not enough for the whole sit-down deal.”

Sushi Freak’s web site touts the restaurant as “the original create-your-own sushi roll brand since 2010,” boasting of “sushi like you’ve never had it before: your way!”   This Frank Sinatra way is a four-step process: (1) Create a roll, poke bowl or burrito; (2) Pick your protein(s); (3) Choose your fillings; and (4) Top and sauce.  It’s a “customer is always right” approach patterned somewhat after Subway.  Ostensibly, “with more than 40 delicious options to choose from, customers mix-and-match ingredients to design flavorful masterpieces that are uniquely their own.”  If, like us, you don’t feel like tempting fate by combining mango and freshwater eel, you can also order from among the custom rolls.

The west side restaurant we visited is one of four satellites outside of San Diego (one in El Paso, one in Las Cruces and two in Albuquerque) in the burgeoning franchise.   With a queuing process reminiscent of Subway’s, patrons place their orders and observe the “sushi chefs” employ all they learned (in hopefully more than five minutes) to build your sushi, poke bowl or burrito.  Everything they need to build every item on the menu can be found in steel containers containing pre-measured, pre-sliced ingredients.  Again, like Subway.

Interestingly the sushi menu is divided into two categories: New School Rolls and Old School Rolls (don’t tell any itamaes you might know).  We tried only one roll from the “Old School Rolls” category, the Crunch (seaweed, krab mix, shrimp tempura, avocado and cucumber with tempura crunch and unagi sauce on top).  It’s difficult not to like any sushi roll topped with the sweet tangy unagi sauce, a surprisingly simple concoction made from Mirin (sweet rice wine), soy sauce, sake and sugar.

Our assessment after polishing off five rolls: certainly not of the quality of sushi an itamae might create, but altogether not bad.  Every one of the five rolls was better than any of the grocery store sushi we’ve had (admittedly only twice ever).  The sushi rice held its integrity.  Alas, extricating soy sauce from the confounding plastic bags was as challenging as surgery.  The process of queuing and watching the young staff prepare our meal was wholly unlike Omakase (chef’s choice meal at sushi restaurants), but it wasn’t torturous. In all, it’s easy to believe Sushi Freak’s unique concept will work.

Hanging on the wall is a sign expressing an element of the Sushi Freak experience: “Usually when you roll something good, it’s illegal.”   That element is fun.