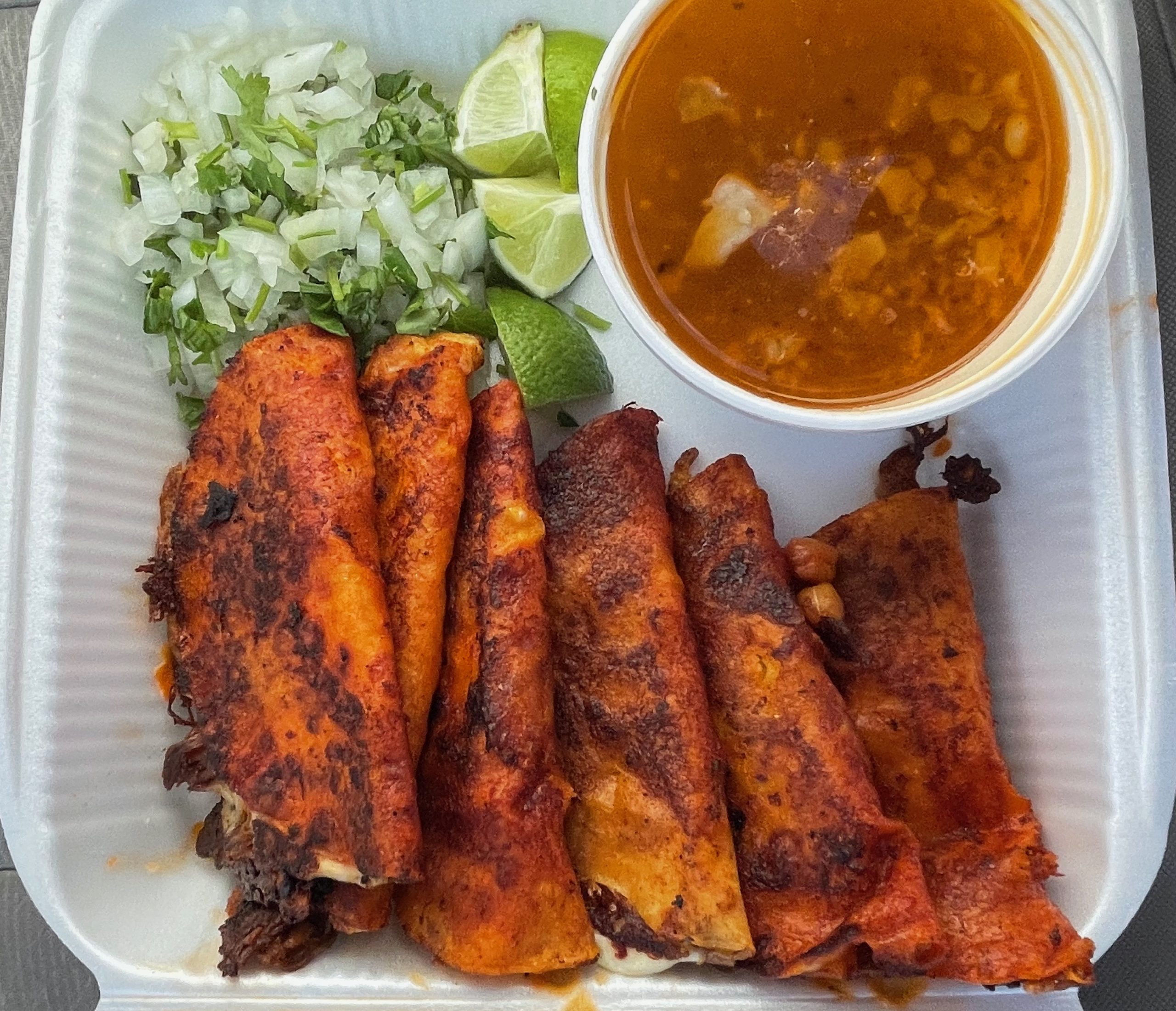 “The restaurant business, as I well know, ain’t no picnic.
And in Mexico City, it’s particularly rough.”
~Anthony Bourdain

With an urban area population of almost 22-million over a broad expanse of 573 square miles, Mexico City is the fifth most populous city in the world and the most heavily populated city in North America. Known as Distrito Federal, or the federal district, it is the country’s economic and cultural hub, as well as home to the offices of the federal government. A true megalopolis, Mexico City boasts of some 15,000 restaurants including two restaurants ranked among the world’s fifty best restaurants in 2019 and eleven of Latin America’s 50 top-ranked restaurants.

By any measure, Mexico City is one of the world’s greatest eating cities.  Whether in pursuit of cosmopolitan fine dining, incomparable street food or market stalls showcasing agrarian bounty, you’ll find it in this culinary Mecca.  You’ll uncover both time-honored recipes–some predating Cortez–passed down through the generations as well as a globally-influenced fusion of ingredients and techniques.  You’ll relish dishes with unique flavor profiles and textures.  It could be said that in Mexico City, your taste buds will be reborn and you’ll dine with a new boldness.

Hailing from Mexico City, Alma Martinez has been enthralling Duke City diners since 2011 with the dishes she learned to prepare at the apron strings of her mother and grandmothers who–for three generations–sold antojitos (street snacks or appetizers) at Mexico City’s markets.  Alma named her restaurant Nena’s in honor of Magdalena, one of the family matriarchs from whom she learned to cook.  Fittingly Nena’s Food is located in the International District, one of the city’s most diverse (and most would say delicious) dining destinations.

“Chilango” (Mexican slang demonym referring to something “belonging to Mexico City) cuisine is the featured culinary fare at Nena’s Foods.  We did a double-take upon seeing some of our Chilango favorites heretofore not seen in any of the Duke City’s Mexican restaurants.  Among them are pambazo (a sandwich stuffed with potatoes and chorizo and then drenched in a guajillo sauce, served with lettuce, cheese, and cream), flan de elote (Mexican white corn flan) and pan de elote (Mexican corn bread).  Exploring the menu was a delight.  Eating was even better.

Though originating in Peru and not Mexico City, ceviche is one of those dishes for which cravings need to be sated.  Nena’s version is replete with fresh, deveined shrimp; avocado slices glistening with freshness, chopped tomatoes, crispy cucumber and fragrant cilantro all tossed in a tart lemon and lime citrus sauce.  Sporting the colors (red, green and white) of the Mexican flag, ceviche is one of those inherently healthy dishes that just happens to taste good.

Despite the siren’s call of dishes having their genesis in Mexico City, the dish calling loudest to me was Nena’s “quesabirria,” a Portmanteau for the combination of  queso (cheese) and birria, the traditional Mexican stew.  Essentially quesabirria is a birria taco with melted cheese—a sort of cross between a taco and a quesadilla.  Nena’s version is made with tender shredded strands of rich, unctuous lamb bathed in a slow-cooked chile-tinged consomé stock made from guajillo peppers, stock and chickpeas (yes chickpeas!).   A cup of that consomé accompanies your order  It’s perfect for dipping your quesabirria or for sipping in between bites.  The crispy taco shells are also bathed in the consomé, giving them a reddish hue.  Melted queso imparts a salty sharpness.  Of all the forms and permutations of birria we’ve had, Nena’s quesabirria is among our very favorites.  It’s simply outstanding!

While a trip to Mexico City isn’t always convenient, getting to Nena’s Foods will transport you to the capital city of one of the world’s most dynamic culinary destinations.  Your challenge will be ordering a dish which emanates from Mexico City when there are so many other wonderful options.  You can’t go wrong with any of them.